One of those weeks where everything you touch turns to shit.

I cast a glass piece using reverse relief. It sucked so bad I'm not even going to photograph it.

I pretty much reached the limits of spontaneity with the smash mold method. Played around a little bit with the pieces, but it's obvious you cannot do a recursion of the smash mold method without it basically looking like you put the piece into a scrap metal crusher. I'll play around with the next step of dehydrating the plaster before I break it, but it's looking like this whole project is a cul-de-sac. 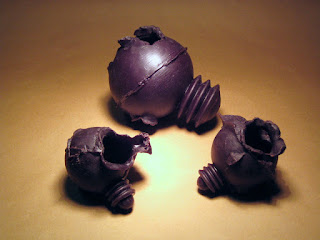 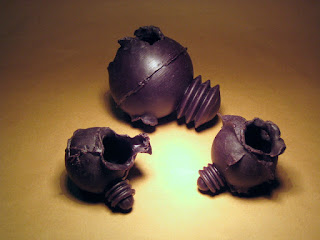 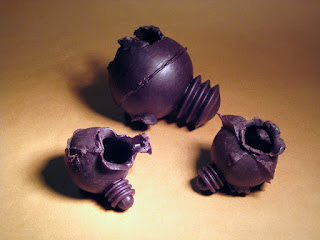 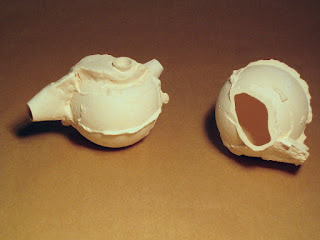 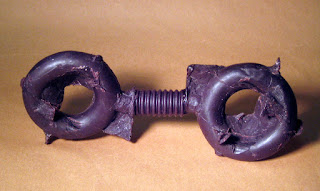 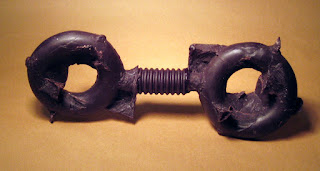 Not that I can't produce interesting textural effects with this, and I do like some of the mold seams that are being produced, but the fact is that intentional manipulation can achieve the same result as an accidental approach.

I'll keep plugging at this, and maybe there is something there, but so far, just disappointment.