The Mystery of the Wonton Killer

We are funny little ape shaped bugs, floating along with a tiny dust mote like Whos in Whoville. We would like to think there are other Whos or who-shaped beings out in the cosmos, but it could be we are it, or it for around in this here light cone. In which case, what? Nihilism? 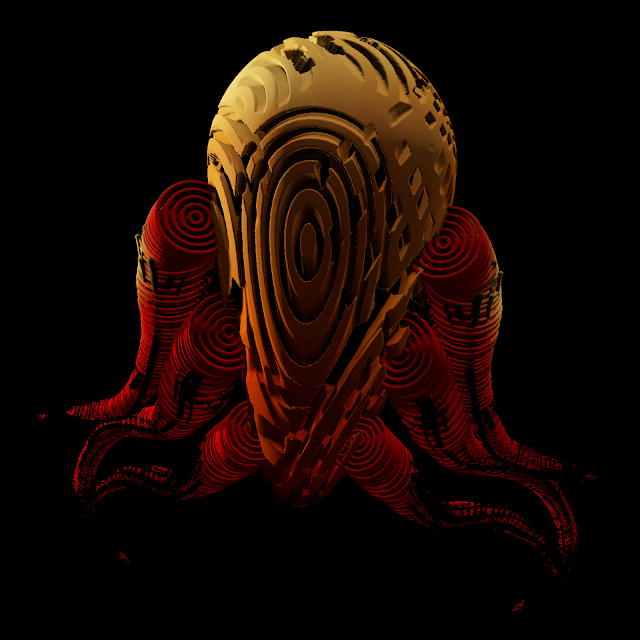 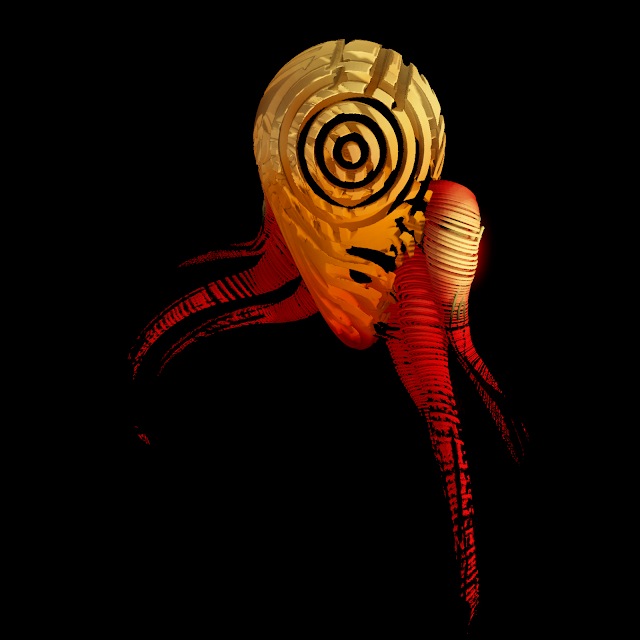 Of course we Whos could invent someone to keep us company? 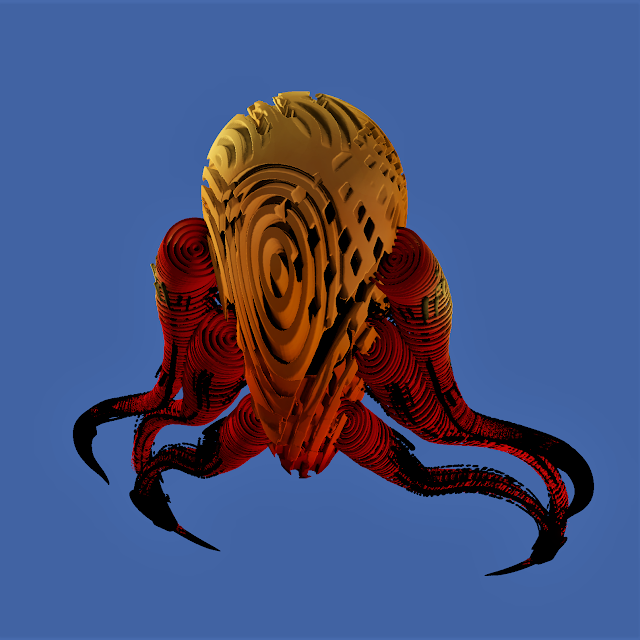 End of the Anthropocene. 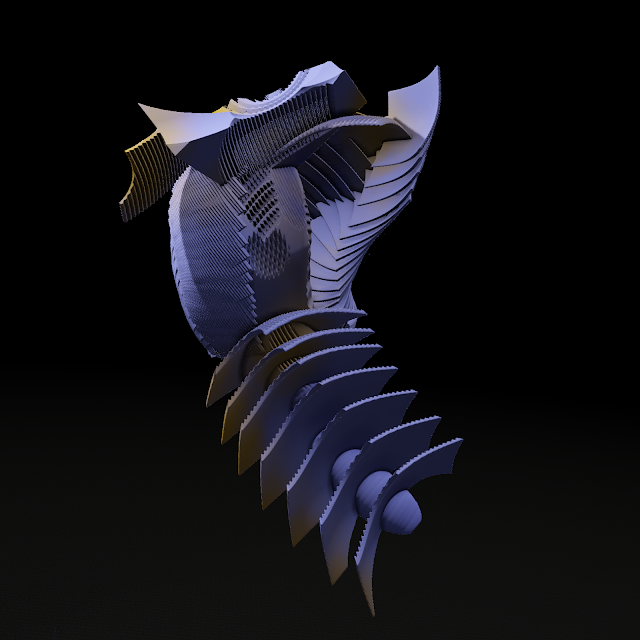 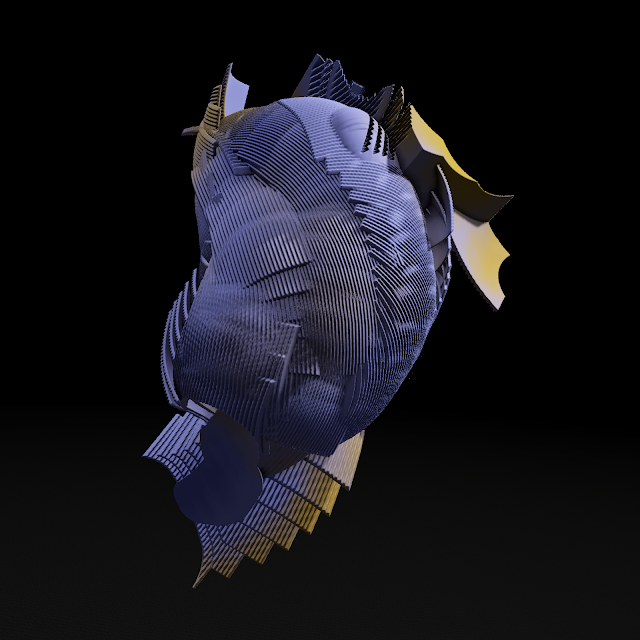 Posted by John Kurman at 7:00 PM No comments:

Where The Wild Things Aren't

100 years seems like a long time, but it isn't. In my own brain I have stories told me from that time. One hundred years ago is 1922. The beginning of the Modern age. Electrification.
If I had a time machine, I could snatch someone from 1922 and bring them here. They would be able to figure stuff out. Oh, a TV! Computer, a little more explaining. But then, they exclaim, oh shows and games! Why, you must never get bored!
We can safely bring someone from 1922, but 1822, two hundred years back? They are gonna be spooked by stuff, and some might get used to it. And so on into the past.
The one thing my time heist kidnap victim wll not forgive me for, the thing that will make them weep, is how barren and badly mangled we have made the Earth. In terms of sheer killing things off, 1922 was trying its darnedest, but the planet was a lush paradise compared to our poverty of today. Whole ecosystems gone, other teetering on the brink.
We live in squalid hovels thinking them noble palaces. It is because we are now (and have been since 4/23/1978) * a force of Nature.
Humans have tamed a lot of things, but we, despite having a seat at the table, still do not have dominion.
Take the unsettling but charming videos of people with tame big cats. Lions, tigers, leopards. Yes, it is nice that big cats are cats, but I really think big cats should be eating people. 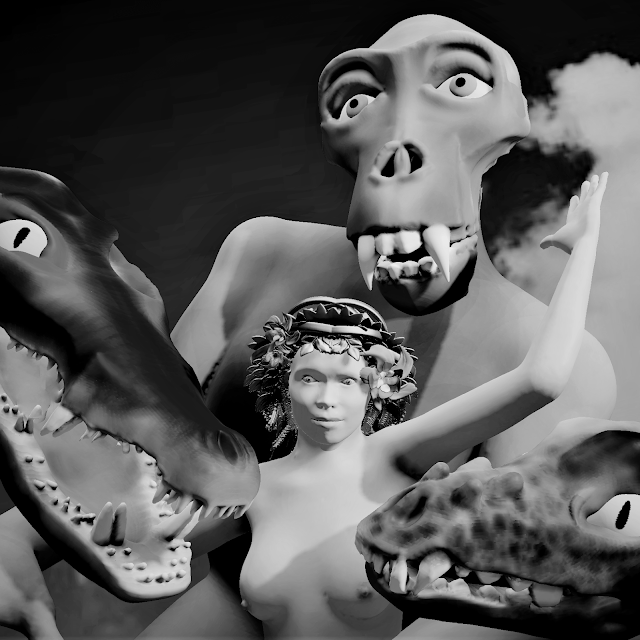 I understand animals can be friends. I understand humans have shaped the world since the taming of fire. But this sterile land that these animals are now stuck in with us, in this human snowglobe.
Outside that dome, in the red zone, mass slaughter, done by us. We have to stop killing shit. That is step one. Will we? Or will we continue to be as dumb as bacteria in a peach tree dish? 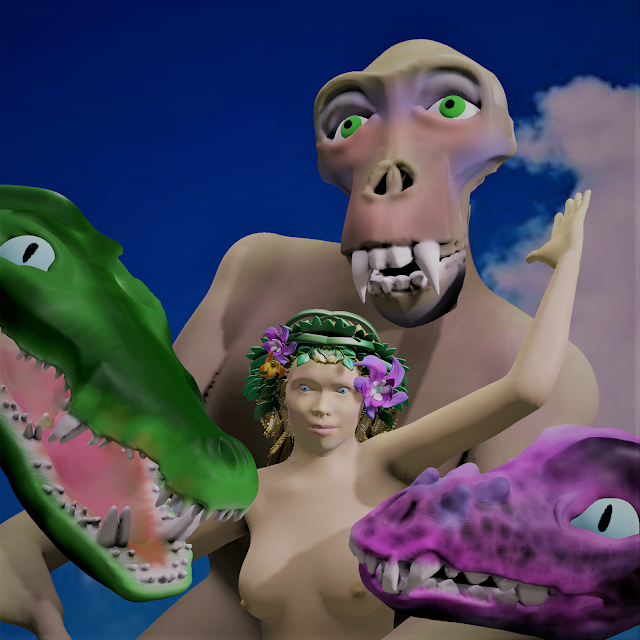 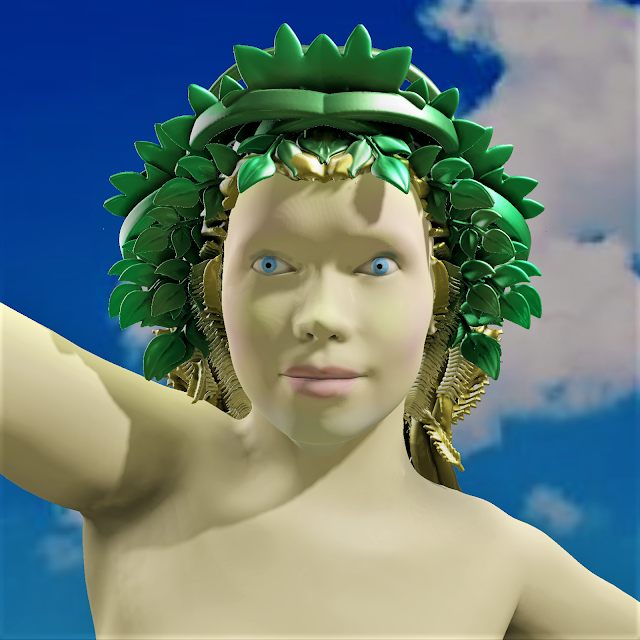