Fran does what I am too cowardly to do, scratch that, won't or can't do. She is my vicarious brave.

You'd think genetically programmed males would be super brave. But, no you get a populated hypersphere of diverse variants. Drone males with the added role of mutual mother, advantageous for the tending of the babies and preparation for adult replacements but hopefully better tend to live longer than mere speediest breeder. Males have good reasons to be cowardly. Cowardly is a strategy, which, in the game of Prisoner's Dilemma, is Tit-for-Tat-lean-towards-Grim.

Males as human males as men/thems add a primate sensibility, but we know we are expendable on account of our shorter life span and ability to father millions of children even into late old age. Women?

Women are tough, brave, almost fearless. They are the castle keep all us sweet stupid knights protect. 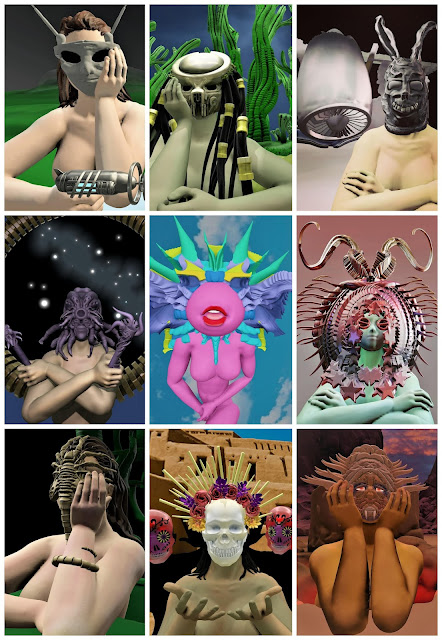 Fran has been to a lot of tropes. Fearless.

Posted by John Kurman at 8:00 PM No comments: 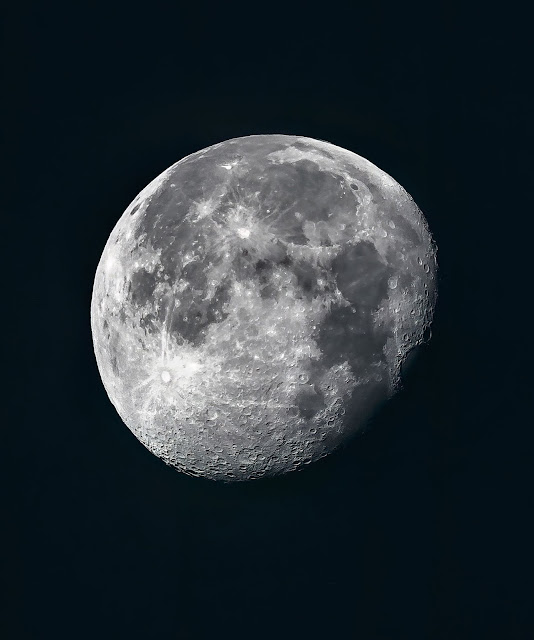 I only did four movie pitches on my last post so here is the fifth, Fra Mauro

I would otherwise called the movie Apollo 13 but that title's taken.

This movie is about if Apollo 13 had no problems and landed on the Moon and returned safely. Boring alternate history, huh?

There seems to be no carrot or stick that would shift the earthbound to live in space. Except maybe aliens. Aliens as adversaries to unite us? Forget it. If they can travel quadrillions of miles or between realities, I'm pretty sure they can make us all disappear with a magic word. Aliens as promise? In the form of enhanced technology that makes it worth our while to venture into space, perhaps. It really boils down to creature comforts.

There are plenty of space fans today willing to die in space instead of plodding on earth. I'm one. But if it a slave job, and of course it will be, I will not go. I'd just assume we colonize the Solar System with fission-powered robots. So, there better be creature comforts beyond the canned ape subsistence level astronauts enjoy now. Pooping in a baggie in zero G for the rest of life is not an option,

Okay back to the Apollo 13 mission. Apollo 14  took up 13's mission and landed in the Far Mauro region Apollo 14 astronauts Alan Shepard and Edgar Mitchell were to sample ejecta from ther Cone crater, which they did. However due to confusing topography they never reached the rim of the crater. Had they done so, they would have discovered the alien base.

So, instead, in my movie, Apollo astronauts, Jim Lovell and Fred Haise make it to the rim of the Cone crater and discover the alien base. It's not like they bonk hit a hatch by accident with a shovel. Once Lovell mounts the rim, what looks like a tumble of rocks is suddenly an obvious artificial structure poking out of the regolith.

He says "Houston, I think we might have a problem".

Earthside, the TVs all go to commercials, followed by no more live Moon feed for the day.

(Where should this movie go? Well, for sure, NASA would put its Big Giant Head to work on artificial alien moon base protocols. Evil aliens? Too obvious but benign evil or boring benign, ET... no this has to have a promise to get folks out into space and that is miracle products looted from alien moon bases. Once they identified the Fra Mauro alien moon base, all the other moon bases started radio peeping at them like babies in a nest. But that's in the sequel).

Lovell and Haise are ordered to document!  Lovell wants to go check it out. NO says everyone. They are ordered leave their cart and go back to the LEM.

Houston tells them to get some sleep if they can while they make new plans. Geologists peering at the pictures, suggest the structure is a billion years old. Before multi-cellular life on Earth. Alien.

Eight hours later Houston tells Lovell and Haise to go back and recon. They suit up and trudge their footstep path to the crater, and find the structure has morphed to create an entrance for them right at the end of their bootprints from hours ago.

There is an argument whether to go in or not, but you know Jim Lovell is going to accept the invitation.

(Again where to go? Pull a Men in the Moon story? I think not. 2001? The most logical, but no. We want dialog. My solution is Willy Wonka. Jim and Fred are shown the miracles of the moon base but then are told they have to test to get in).

Jim and Fred are greeted by an attractive and naked man and woman, who invite them to take off their helmets. They do, and don't die, and the naked alien lady says "Hi. I'm Fran and this is Carl"

Jim and Fred get a moon base adventure. At the end of the ride, Fran tells them there is a test to get a miracle moon base membership. The adventure was the test and they both failed. This meant they have to go home.

"But we welcome others to take the test". And that starts the mad dash to get to the Moon.

Posted by John Kurman at 9:10 PM No comments:

This one has been kicked around since 2008 at least. We finally have secession, although it isn't. Texas gets kicked out of the Union. Build The Wall. Texas Brexit. Texit. A mad cap comedy caper with a countdown to closed borders. Billionaires buy all the land off the Rednecks for Texas. Texas or Bust. I would love to see Wesley Snipes as Mr. President. Ned Beatty bless him would have been the Governor of Texas, and Bill Murray as the corrupt Senator that helps buy Dixie. But in the end, Snipes tricks Murray into staying for the Secession Ceremony, and they are trapped in Austin for good.

The Mohorovicic discontinuity is the boundary between Earth's crust and mantle and this movie supposes that it is a living thing, a massive structure made by life. We humans don't know that, but our scientific superdeep drilling on Russia's Kola peninsula to get a mantle sample  pisses off the Deep Crust peoples so much, that they send two rock demons up to the surface to tell us to cut the shit.  Humans stop with the shit. 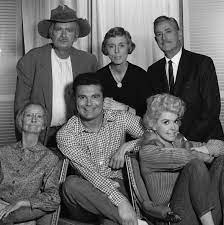 Rob Zombie is making a remake of the Munsters. I told him years ago that he fucked up and instead of making his first horror movie, House of 1000 Corpses, he should have bought the rights to the Beverly Hillbillies, and made the Beverly Killbillies. A Satan worshipping clan of pedophile cannibals strikes oil. The kinfolk said Californee is the place you oughta be, so they moved to Beverly.  The plot twist is all the millionaires and billionaires in the Beverly Hills are all secretly Satan worshipping pedophie cannibals but they are too uppity to accept the Clampetts. The movie practically writes itself.

Battlefish is more big screen sports bar video game than movie. This one started when I went to the aquarium with my brother, niece and great-niece. They had an Ipad and you could create and paint a fish. When you were done, the fish in the Ipad swam onto the giant TV screen. I told my great-neice that there could only be 14 fishes on the screen so she was going to have to battle up her fish and take down one of those cute little fish. She would have, if there had been game controllers.

This movie will never be made as a remake of  Badlands with Pebbles as Sissy Spacek and Bam-bam as Martin Sheen because they have a sex scene. Otherwise it's a multi-state serial spree killing story about Charles Starkweather and Caril Ann Fugate, but with Pebbles and Bam-bam. Bam! Bam bam! BAM!

Posted by John Kurman at 6:17 PM No comments: 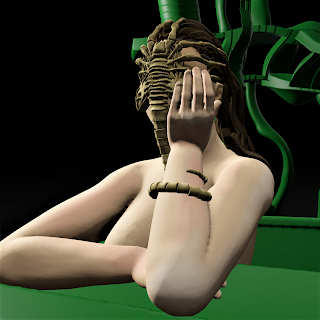 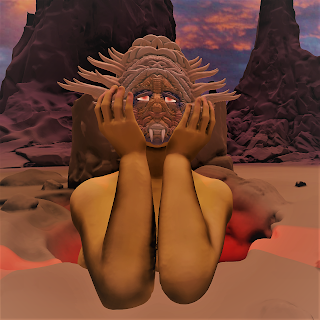 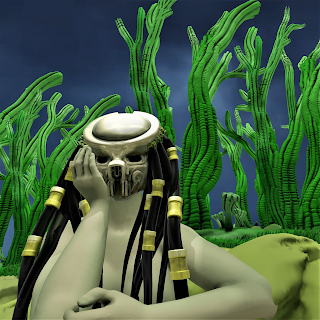 Posted by John Kurman at 9:31 PM No comments: