Reagan Was The Tao of Collapse

Happy New Year everybody! I figured I would get in one more post before the arbitrary turn of the wheel.

As you all know, there's really no reason to be optimistic considering, like the therapsids of the early Triassic, we suffer from the illusion of survival. It doesn't mean we are doomed in the coming year. We were already doomed.

But have no fear. No Strangelovian happy ending in 2017. We will continue our half-assed incompetent muddling well into 2018.

We are officially in the Age of the Archosaur. Many thought we were going to be the dominant therapsid in the Anthropocene, but then we fucked it all up. True, it sure seems like things are looking up for some folks out there, but no, doom is all we have going for us. What with the final pussification of America complete. The right* (alt- and cis- and trans-) correctly identifying themselves as cuckservatives, realizing they are not true men anymore, Homo Domesticus, frail little waifs compared to our sturdy virile ancestors of 12,000 years ago. The last reserves of fossil oxygen pretty much used up, while we dither over incredibly plentiful fossil carbon. Soylent Green right on schedule.

Which of course puts me in a jolly semi-nihilistic mood. Eat drink and be merry for tomorrow we die!

Because, of course, we are in the aftermath of the Collapse. And when did the Collapse (meaning the Anthropocene) occur?

Some will argue the first atomic bomb was the golden spike, 1945. Others argue for 1610, when the Little Ice Age got going after Pangaea was restitched together, and the partially-inadvertent slaughter of 50 million North Americans resulted in a huge carbon sequestration. Others choose the year 1950, when the Great Acceleration started, and we ape-shaped ants started to really dominate the biosphere. Some will opt for 9,000 years ago, when the first monkey hives were mud-pied together. Others will go all the way back to 300,000 years ago, with the arrival of anatomically modern humans.

Is this an arbitrary date and time? No and yes. It was, under many metrics, the apex of human civilization. It was when the (not yet classified) .01% headed for the life boats, and said fuck everybody else. It was when we went from class to caste warfare. And the poster child for the Collapse is Ronald Reagan. You cannot find a more archetypical archosaur than Ronald Wilson Reagan.

Why am I picking on Ol' Snoozy? He wasn't even in office yet. True, but Reagan, of all people, championed jolly nihilism. Here we had a chance to be adult about our circumstances. Say, what you will about Carter, he admonished us into acting like adults. But no, Reagan told us to go out and play, and we did.

Which of course, at this stage, is as good as any coping strategy.

Can't help but think that the really big Great Filter is an all-or-nothing affair. And (in the case of us ape-shaped ants) requires that we have to wreck the planet. We either get to that magic carrying capacity for the Singularity of ten billion brains or we fuck it all up and finally quit grabbing Mother Earth by the pussy.

But that's all just a tail-end distribution bleeding probability into a nonexistent mean. 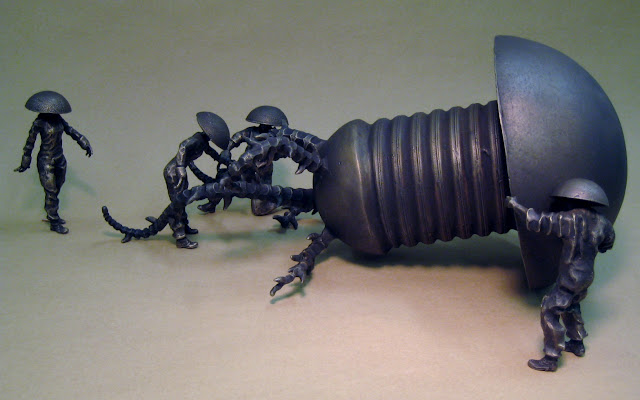 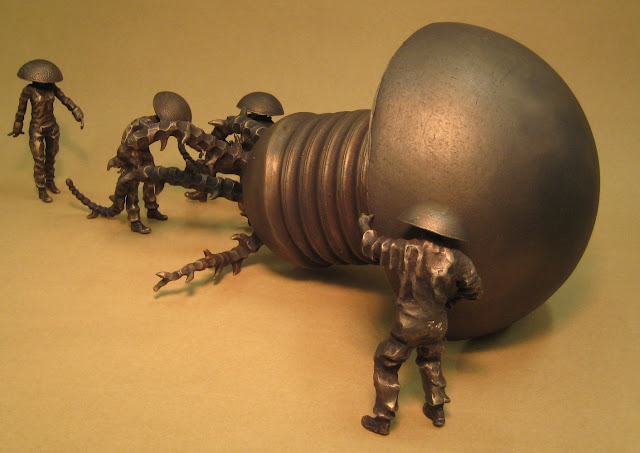 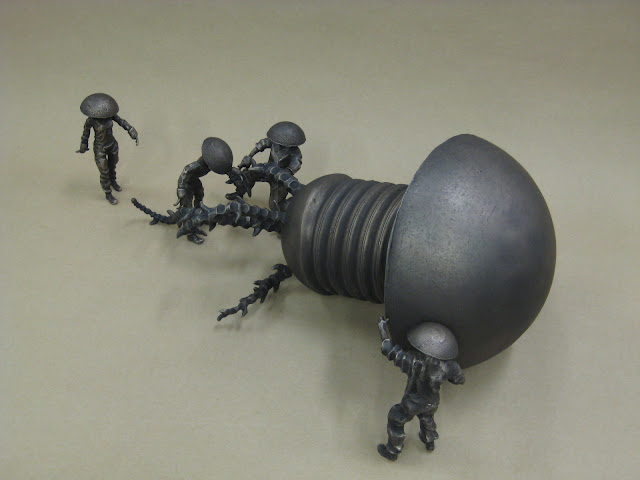 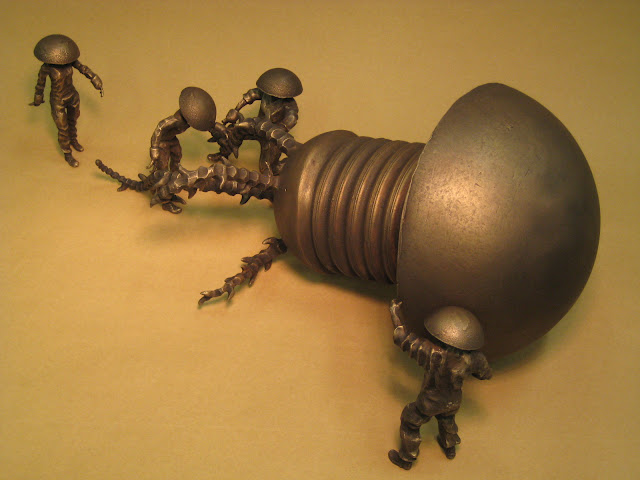 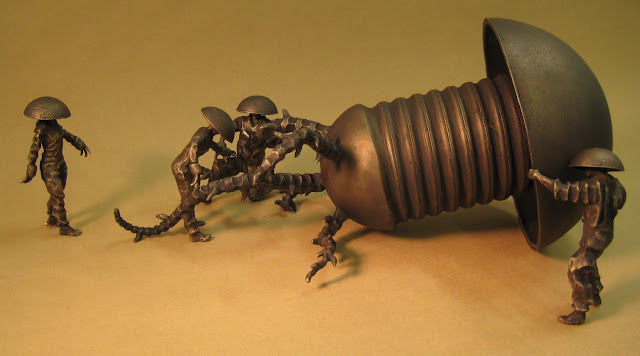 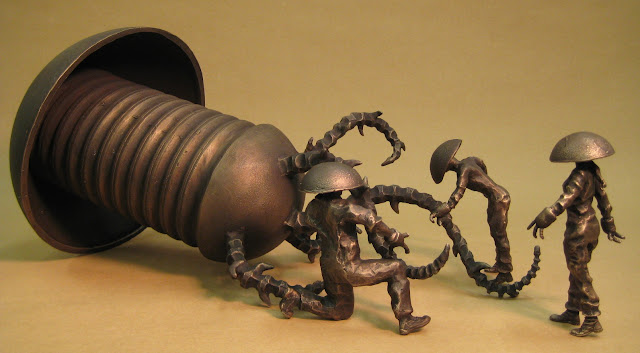 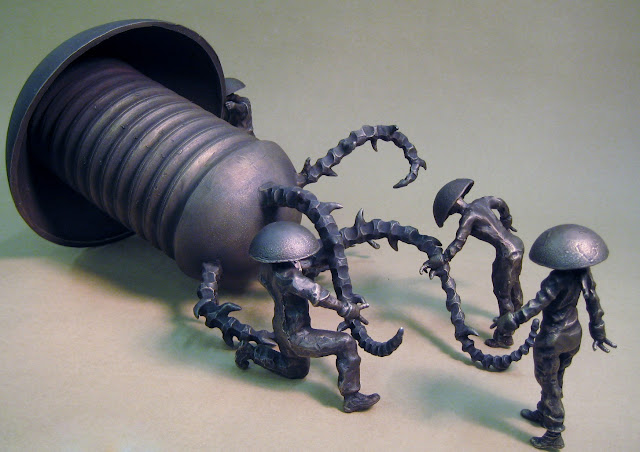 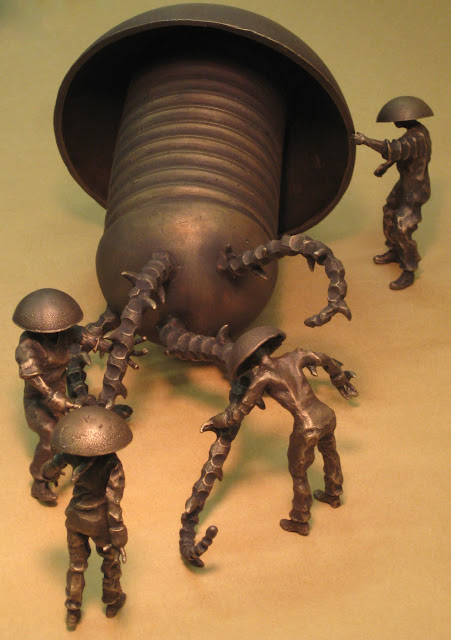 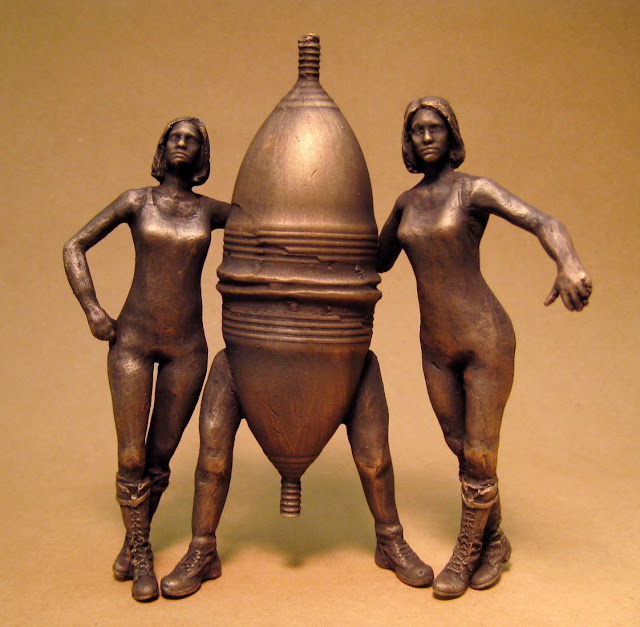 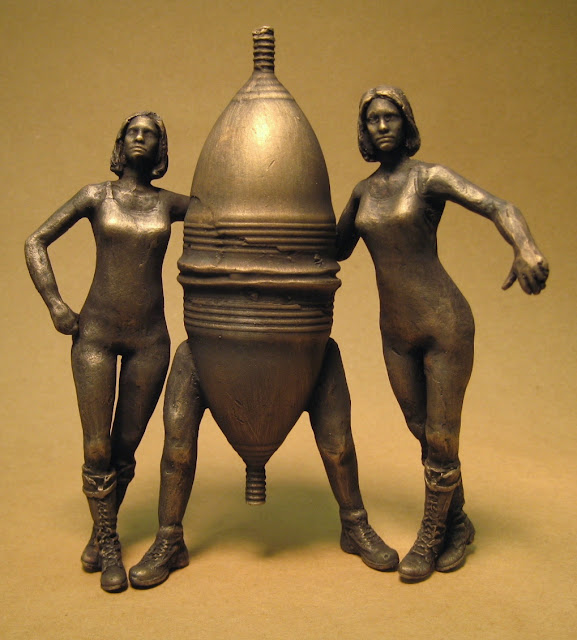 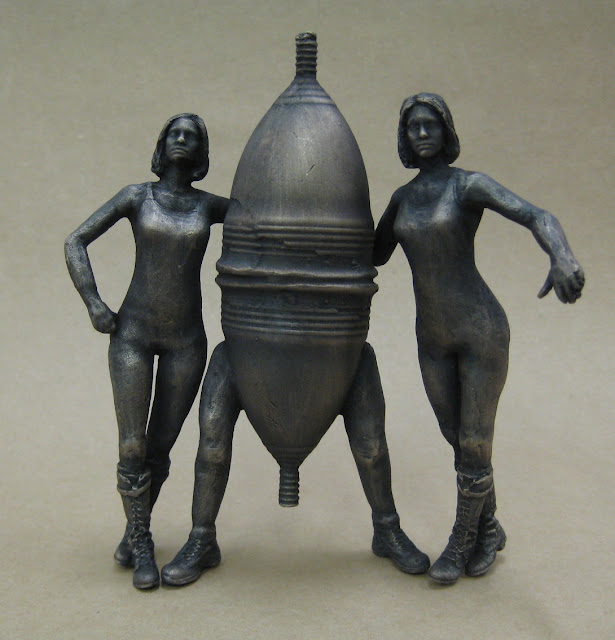