War of the Wombs

It should be obvious that the vagina is a cannon. A 600 million years in the making weapon that fires more weapons. Pregnancy is a horror show. When you conceive, the implanting of the zygote onto the wall is an interview with John Carpenter's The Thing, and that's just the start.

Read of the horror. Go ahead, I'll wait. War in the womb

I propose that organizations are scale invariant. One sees parallels between the fetus pumping toxins into Mom to get more food and oxygen, and corporations and states sending cyber and social toxins into the body public to get more money.

England's child, America, poisoned her with tobacco to get more resources.

Humanity is tearing Mom up to live out in the Solar System.

There is a limit, the equivalent of a biological Planck number It varies from species to species, but I would go with Dunbar's number of 150 or so people as the low water mark for an AI.

The Ebola virus, undoubtedly from bats, has found a niche in our sociality. Bats exchange lots of bodily fluids in social reinforcement. The virus took advantage of this in its jump to us primate colonies. The only way to stop Ebola was to invoke the Ancient Rule. Go against your compassionate nature and offer no help. Isolate them and burn the dead with fre.

What a Horror Planet. Which was called Inseminoid in US distribution.

Abide in the Dude.

I've been playing around with the emissive qualities of D objects in virtual reality to create holiday lights. Here you go: 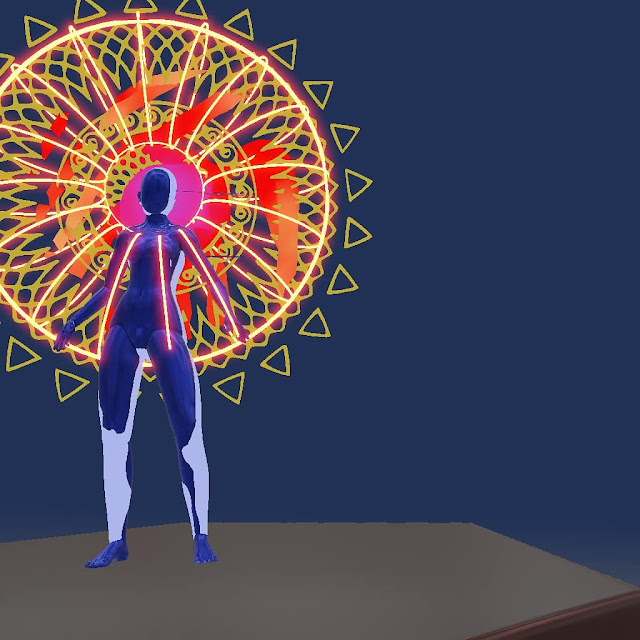 If you were in VR, you could be wearing this
. 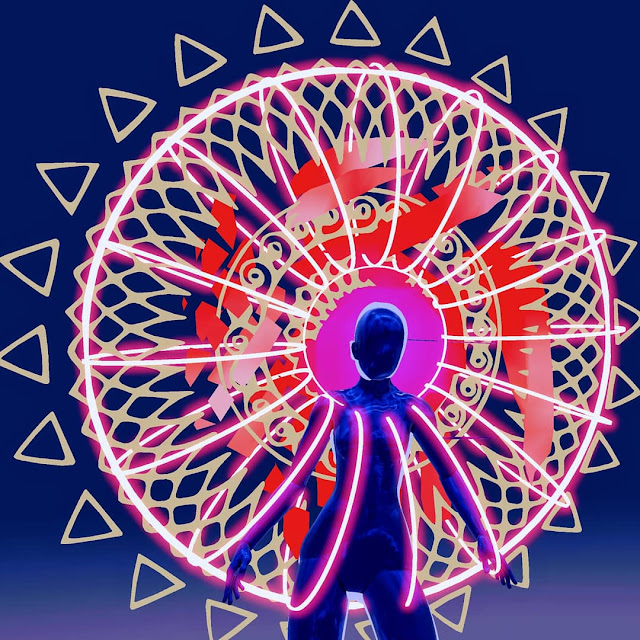 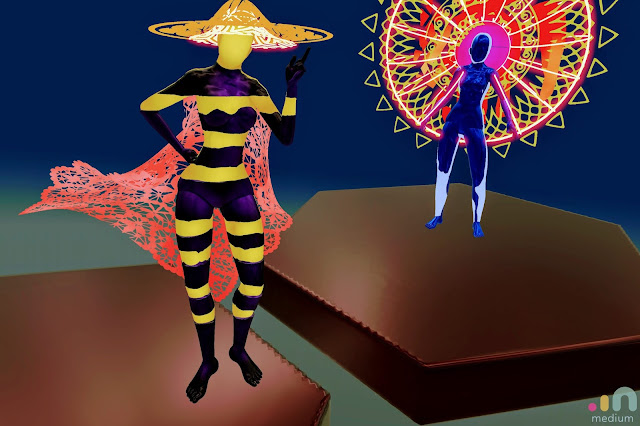 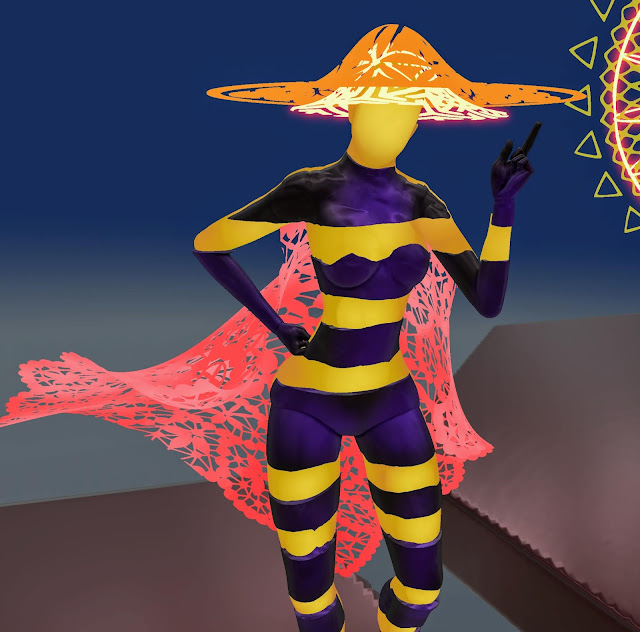 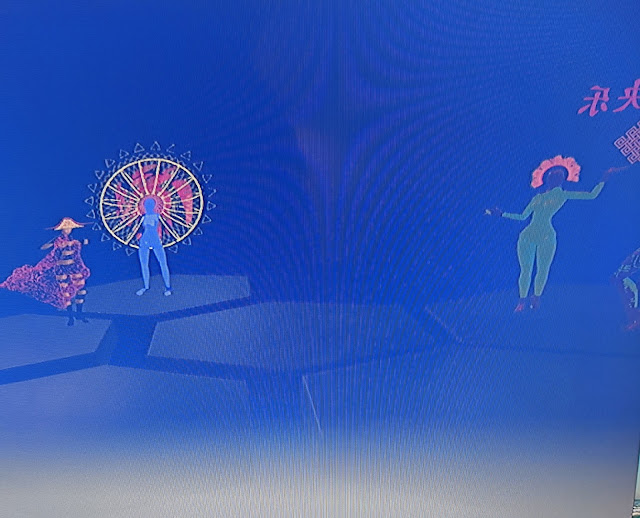 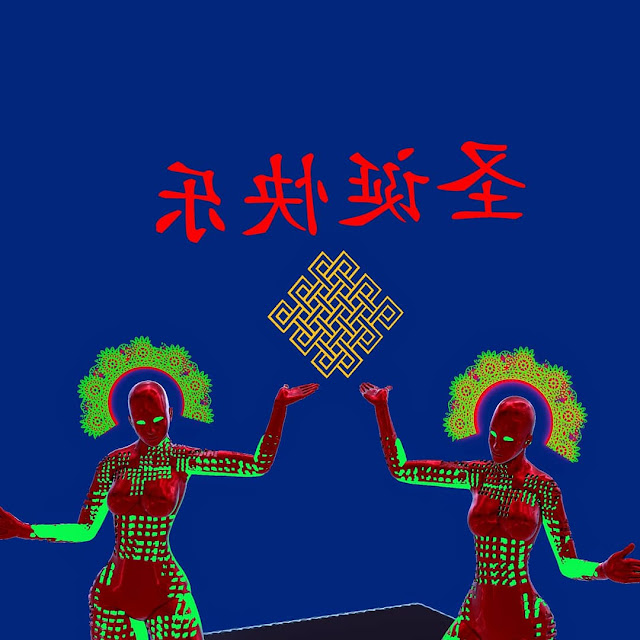 Closeup on a Christmas gynoid 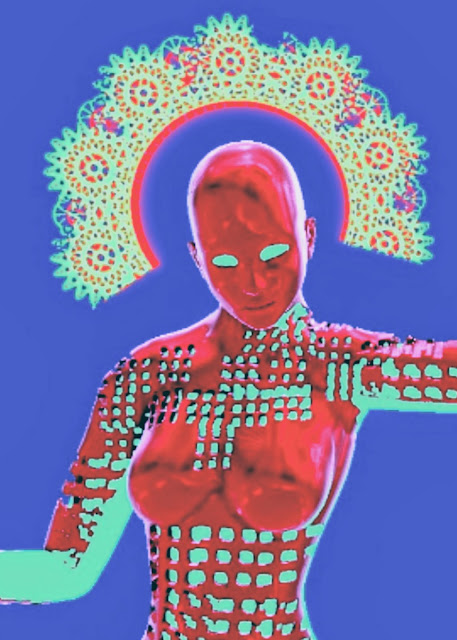 Y'all have a good holiday.
Posted by John Kurman at 9:26 AM No comments:

"A republic, if you can keep it"

yeah, we couldn't keep it. 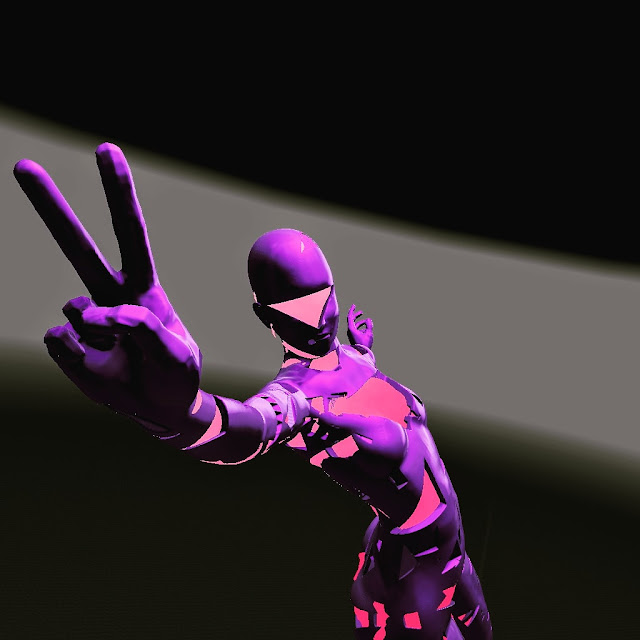 In the American Book of the Dead, the Hell worlds will broadcast an office light in welcome. A flickering cold blue fluorescent light will invite you in to a hell world. Also computer screens. 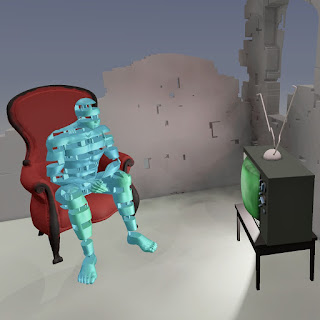 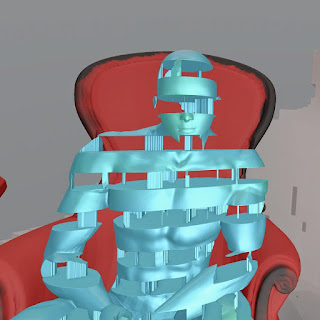 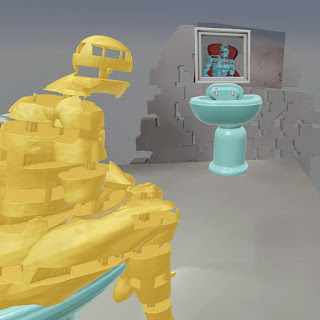 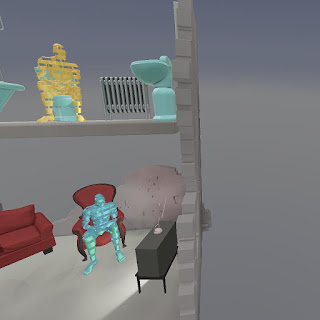 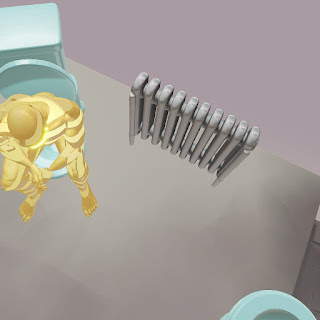 Stay away from the blue light in general. It ages your eyes and your skin.
Posted by John Kurman at 7:59 PM 1 comment: