Rusty's In The Club!

Question: how do you get from this 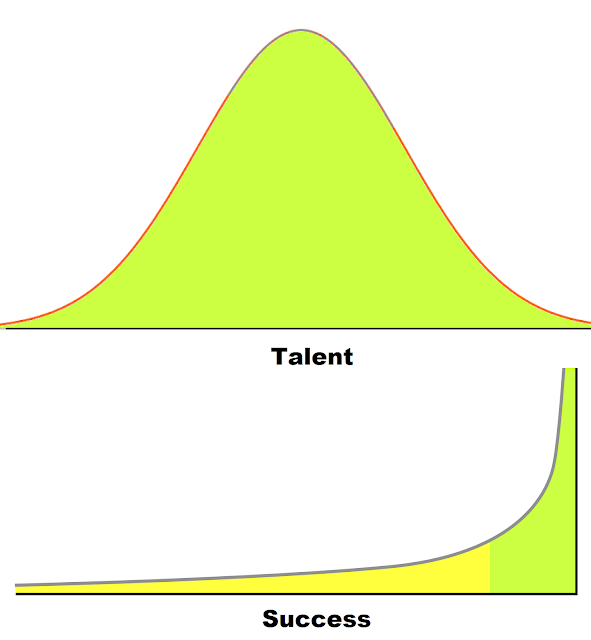 to that? Success is 25% luck, but what if luck changes at some threshhold from insulator to conductor? Is luck a property or a resource? If the latter, can it be replenished, or is there a limited time offer?

This is not a whiny victim complaint how some get all the breaks. It's true, the right side of the bell curve is represented well in the power law curve of success. Also, grit, perseverance, sheer labor, practice and recovery.. But that luck, it's a thorn in the side of bootstrappers everywhere.

(Luck is a property, same as gravity, and it is why you have Chance and Community Chest in Monopoly) 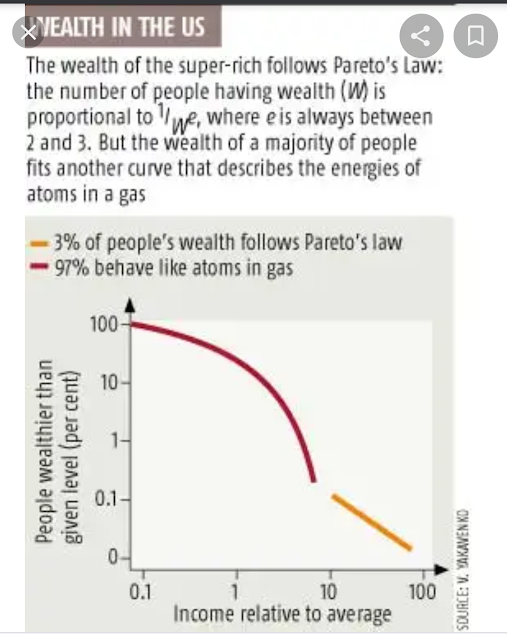 The inflection point is when your money makes more money than you do.

Never Build A Hotel on Kamchatka

Gotta be a word, tokenology? The study of game pieces? Study of representations of ANYTHING though honestly. Technically, it's all a game. I will bet you right now I lose this game at the age of 72.

When I was a kid, we got the game of Risk. The tokens for the armies were singles and tens. Or maybe fives. The pieces were extruded plastic triangles and taller pentagons.  I found out later these token shapes were called Castle Risk pieces. Older version of the game used colored wooden blocks. And now they are something else.

We made up our own rules for Risk because it was boring and interminable.

Risk, but with money, a Bank, houses and hotels. Hotels were obviously fortresses. And over time the houses went from forts to fort/factories. We revamped the whole army replenishment system with money.

Beginning of your turn, you get money from the Bank, less maintenance fee, interest payment (yes, loans from the Bank evolved early) and penalties to buy armies, factories and Hotels.

After some games ending in acrimony with every last dollar spent, the question arose, can the Bank create money?

It was decided yes.

Only a certain amount of Debt, before Planetary Destruction, with every last future tree cut down, fish caught, shit burned. Done. Doom. Congrats. (Honestly, we knew the planet was gonna be fine. It was the human part of the planet got destroyed. And the Earth got plastic).

The Carlin Hypothesis is that Mother Earth wanted plastic. That's it.

Since this is already teleological as hell, note that the making of plastics kills off the plastic makers, or shrinks their dick or whatever to get them to die out, just at the point where it got all plastic it wants.

So, the Carboniferous, the Permian? Seeds planted. Mother Earth tries all sorts of living systems to get to plastics, and some of them are quite fun. Latex is hugely fun. Spiderweb, delightful. But plastics, damnit. Long chain bitch molecules. Hard tough things, if kept away from the mean old Sun.

Where is the Sun's penis? Tucked away.

Earth finds ape-shaped distillery bees to do the job of making plastic. Shoot anything at us, and we will purity of essence. Maybe we are some alien's beehive, but I'm sticking with the Carlin Hypothesis for now.

Item: From the Inland Seas Sector file. Lattice confinement fusion. They say its not cold fusion, but.  they say they get neutrons. Okay so, this all looks like the same problem mathematically: BECs, BCS superconductors, "magic angle" sheets of graphene, highly deuterated metals, intertial confinement, this all stinks of new electronics. Maybe, neutronics. Manipulating neutrons is even better than fusion.

If so, for your consideration: every lithium metal battery is a mini-h-bomb with the right chips.

Item: Because it has attracted my attention, this hot trend is already 10 years old. Magic mushrooms. More specifically, the open source recipe for synthetic psyllocibin. I'm trying to convince my brother, with his enormous basement, to go Breaking Bad with me, chem lab.or mushroom farm I do not care.

Also, Grandpa weed and Grandma's opium. Surely the 2020s must give us this at least.

Sturgis 2020. I think them all fool hardy but also gotta smile at them spitting into the Abyss with a middle finger, God damn that is America finally in the end,

I realize the universe is a living universe, and yet I remain an atheist. I know animals have souls, and yet I am aspritus (anti-lemur?). Ain't afraid of no ghosts. Am afraid of non-ghosts.

So why would you want me as your shaman?

Because I am your best advocate before Death. As your attorney, I would advise surrendering on the best terms. I can help you with that.

Posted by John Kurman at 8:22 PM No comments: