The movie Killdozer I always assume starred Claude Akins as the Sheriff with the epic line of challenge: "Come on Killdozer!". Proving memory is recreative (and probably non-local), Claude Akins was not in the movie. That line was never uttered. The movie starred Clint Walker and Robert Ulrich. Maybe there was a sequel? No, no Killdozer II. 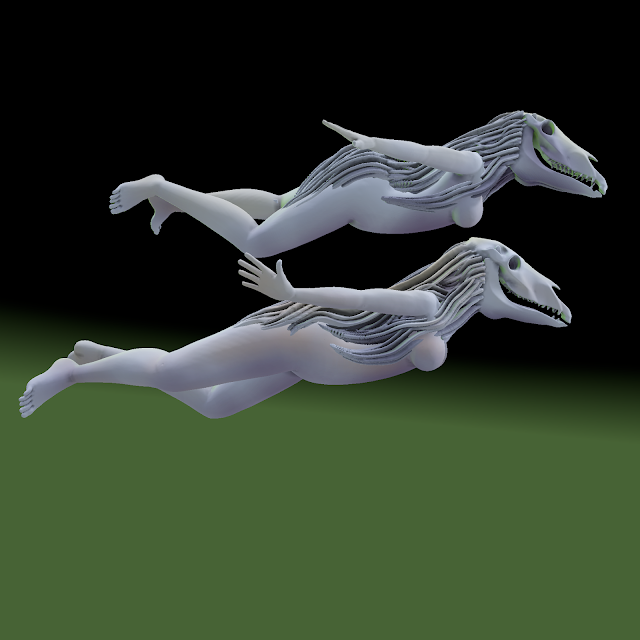 The story and sceenplay for the movie were by Theodore Sturgeon, he of  the "90% is all crap" quotation. I stand with Ted. 90% of my stuff is crap. It does not mean the 10% left is sublime. 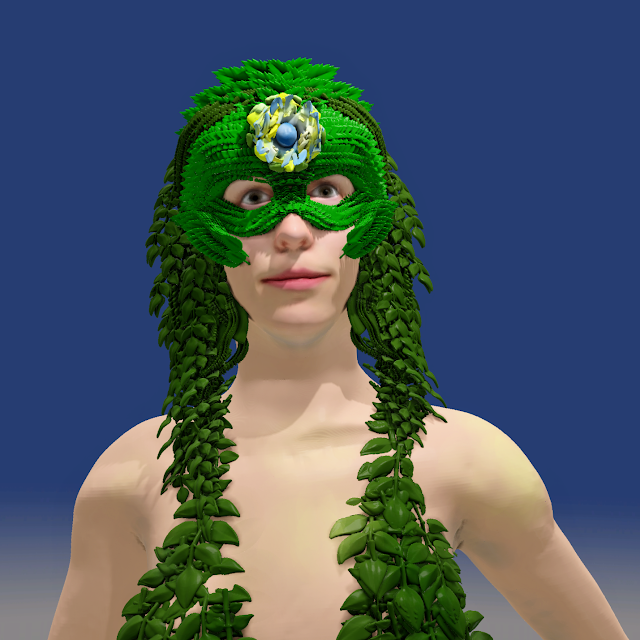 I've had moderate success inside the computer to try to get out of the Uncanny Valley, but it is an Uncanny Ocean. "AI"s exist for nudging things into deep fake reality, but I do ejoy the painterliness of the clay analog virtual medium. Next stop, extruded clay 3D prints. 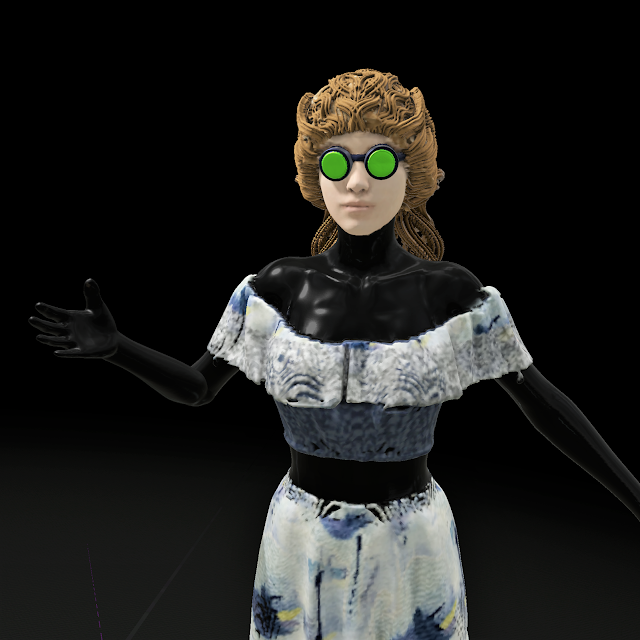 In the meantime, I'm getting my money's worth from this free software, no sarcasm intended. 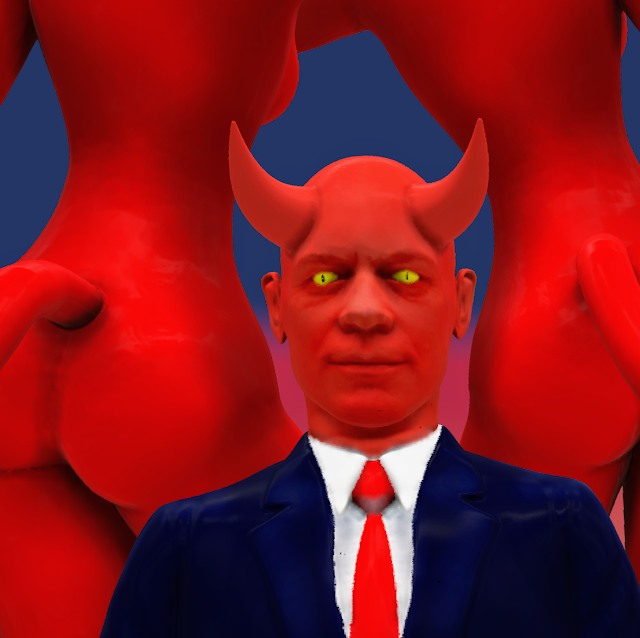