The Great Acceleration, from about 1947 - 1964 was also the Era of Wild Experimentation.

Consider all things fission  It was 90 days from the startup of Chicago Pile 1 until the final experiments which solidified atomic pile reactor design. (The patent for a neutronic reactor, US Patent number 2,708,656, would not be made public until 1955). 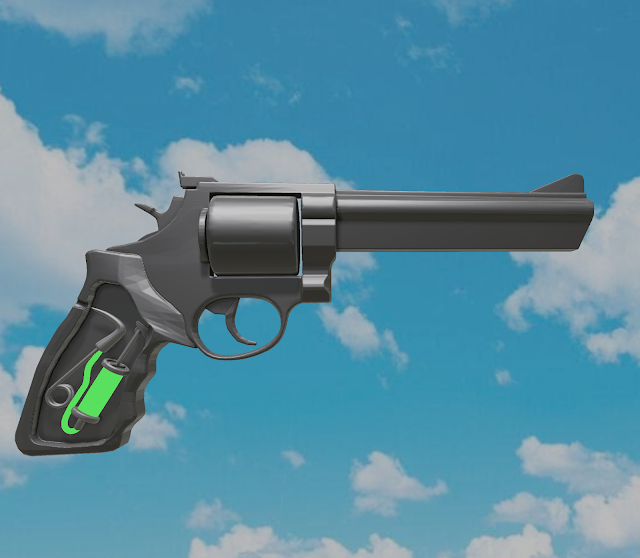 The United States of America, which, as a backward-looking conservatively federated nation, had resisted most every form of centralized control. This is an allergic reaction to having a bad roommate, which resulted in the American Revolution. For more than two hundred years, the United States of America had been influenced (you might say occasionally ruled by) a loosely agglomerated Southern slave empire.
The southern planters, slavers, were among the richest people on Earth. The richest man ever, Mansa Musa, made his wealth from slaves, via salt and gold mining.
I present two counterfactuals and I will submit that both result in an American Slaver Empire.
As an aside, gentle reader, I will submit that setting up the house of cards is more fun than knocking them down. Which is to say the question of how could it happen interests this autistic boy just as much as what happens after. The trick is to be al scientific like and recognize the minimum number of variables to keep constant until needed for the story. This chaos theory so I'd be disappointed if the orbit didn't go off the rails. In any case,
SCENARIO ONE, ONE A, TWO B
For whatever reason, the Western Hemisphere is off limits or not available to European explorers. I don't care how. Okay, the continents of North and South America do not exist. You sail into a monster Pacific. HOW'S THAT?
What happens to capitalism? What happens to Spain? A constant in this scenario is European innovations of Chinese inventions. This continues regardless. The Portuguese and Dutch still fuck with India and Indonesia. Cutting edge stuff in those ships and cannon, so they get used.The Muslim world is still competitive, and they loved slaves, so the answer is make more people slaves. Don't fix what's froken. And slavs are slaves throughout the World Island.
The other scenario is the native peoples of the Western hemisphere were on equal or better footing than European explorers. Which means someone has to come up with gun powder. Which means the Chinese made it to the west coast. What about all those nasty Afro-Eurasian diseases. If the Norse had more contact, with a 1000CE lotto win of a couple ships with small pox and measles, the resistant populations would be almost back after 500 years. There is a curious Mayan painting of two blonde haired blue eyed fair skinned sacrificial victims. Castaways perhaps, but we must remember the Norse portion of the global trade network was there for 400 years. So, you still have slaves.
SCENARIO ONE, TWO B, THREE ZERO ZERO ALPHA
The African Diaspora never happens. North America is colonized by only white people. Result? We would have white castes here. Not just slaves, but breeds. Slavery would certainly be here in the USA (if that's what we're called, the more likely outcome feudal lords and slave estates). No question. Once you kill off the Indians its only yourselves to prey upon. Man feasts upon man.
Pretty dismal, huh? Makes you want to move to Iceland and live in a geothermal greenhouse with a bunch of bees. "They ain't making any more land". Iceland is. What they need is soil. I'm thinking I'm up for leaving my body for Soil For Iceland. What about you?
Speaking of soil, we went to Turkey Run State Park, to spread the mixed ashes of mom and dad. A fine smoke of dust wafted up and we inhaled them when we dumped them. Perfect. we became them and they became us. Turkey Run State Park is I think where my younger brother was conceived. A scene for me of many a good time and psychedelic adventure out in the sandstone canyons and cuts of Sugar Creek and her little sister water dragon streams. It is a sacred place for me, and I will be going back. If I pull a Tony Randall and live long enough for the kid to experience it, I will introduce the child(s). As we did to the fearless youngsters of our family whilst there.
One last thing. Reminiscing, we talked about the goofy German spike helmet my dad had. It was not the real thing, which is called a pickelhaube, but great grandpa came from Prussia, and not that pussy ass Germany. More specifically we came from the Baltic coast right next to Denmark which is called the Florida of Germany.
So I am a German Florida Man. Which explains why my first plan is always murder. Plan A. Always.
Plan B??? Now that a year and a month and a day and month and half  and a day of Quarantine has passed? I really don't want to come out of hermit mode. I know a lot of people were stressed out despite financial stability. I should probably become a monk or a sentinel or something.
Nevertheless I have duties as a silverback, and my world needs me.
Posted by John Kurman at 7:58 PM No comments: