I mean Mourdock. Pray with me.

"O Lord, we know that life begins at conception, and in that magical and miraculous moment when sperm cordially greets egg, it is by your Divine Will that it come to pass. And so, if it be Your Will, that with the horrible act of rape a Life should begin, and a soul be injected into bodily vestment, then Lord we pray that the child be a healthy child. And let it be a man child. So that one day, this child may take avenge its mother, and take a recckoning upon the rapist, his father, so that the cycle of violence can continue, as is Your Will, forever and ever. Amen".

I'm reminded of two stories in Harlan Ellison SF compilation Dangerous Visions. A story by Robert Bloch (of Psycho fame), called A Toy for Juliette, tells of a far future society of dystopian libertarianism, in which the inhabitants are free to do any and every act that they can imaged. The serial killer Jack the Ripper is plucked out of the past, and is allowed to 'play' with the future denizens.

Harlan Ellison continues the narrative in the next story of the collection, titled  The Prowler in the City at the Edge of the World. We find out that, compared to the far future denizens, Jack the Ripper is not only a rank amateur, but a fairly innocuously bland amateur at that, compared to the abject moral nihilism of these future beings.

The question is, is our society becoming more and more psychopathic? An article in the Chronicle for Higher Education, titled "The Psychopathic Makeover" suggests that it is so:


"In fact, in a survey that has so far tested 14,000 volunteers, Sara Konrath and her team at the University of Michigan's Institute for Social Research has found that college students' self-reported empathy levels (as measured by the Interpersonal Reactivity Index, a standardized questionnaire containing such items as "I often have tender, concerned feelings for people less fortunate than me" and "I try to look at everybody's side of a disagreement before I make a decision") have been in steady decline over the past three decades—since the inauguration of the scale, in fact, back in 1979. A particularly pronounced slump has been observed over the past 10 years. "College kids today are about 40 percent lower in empathy than their counterparts of 20 or 30 years ago," Konrath reports".

Many would excuse both Akins' and Mourdock's comments on rape as contextually misunderstood, but I, and a lot of other Americans still possessed of some semblance of moral wrinkle our noses in disgust at this comtemptible rationalizations. "Oh, but he meant well." "No really, he has a good heart". "He really does have the best intentions, even if he didn't present it in the most elegant possible way".

Yeah, so did Hitler. No small part of psychopathy is a sanctimonious vision, a steadfast belief that, so long as the actions are benign, the ends justify the means. Not all psychopathic acts can be traced to this source, but, for my liking, lately, a bit far too many.

Oh, yeah, and another mechanical bacterium: 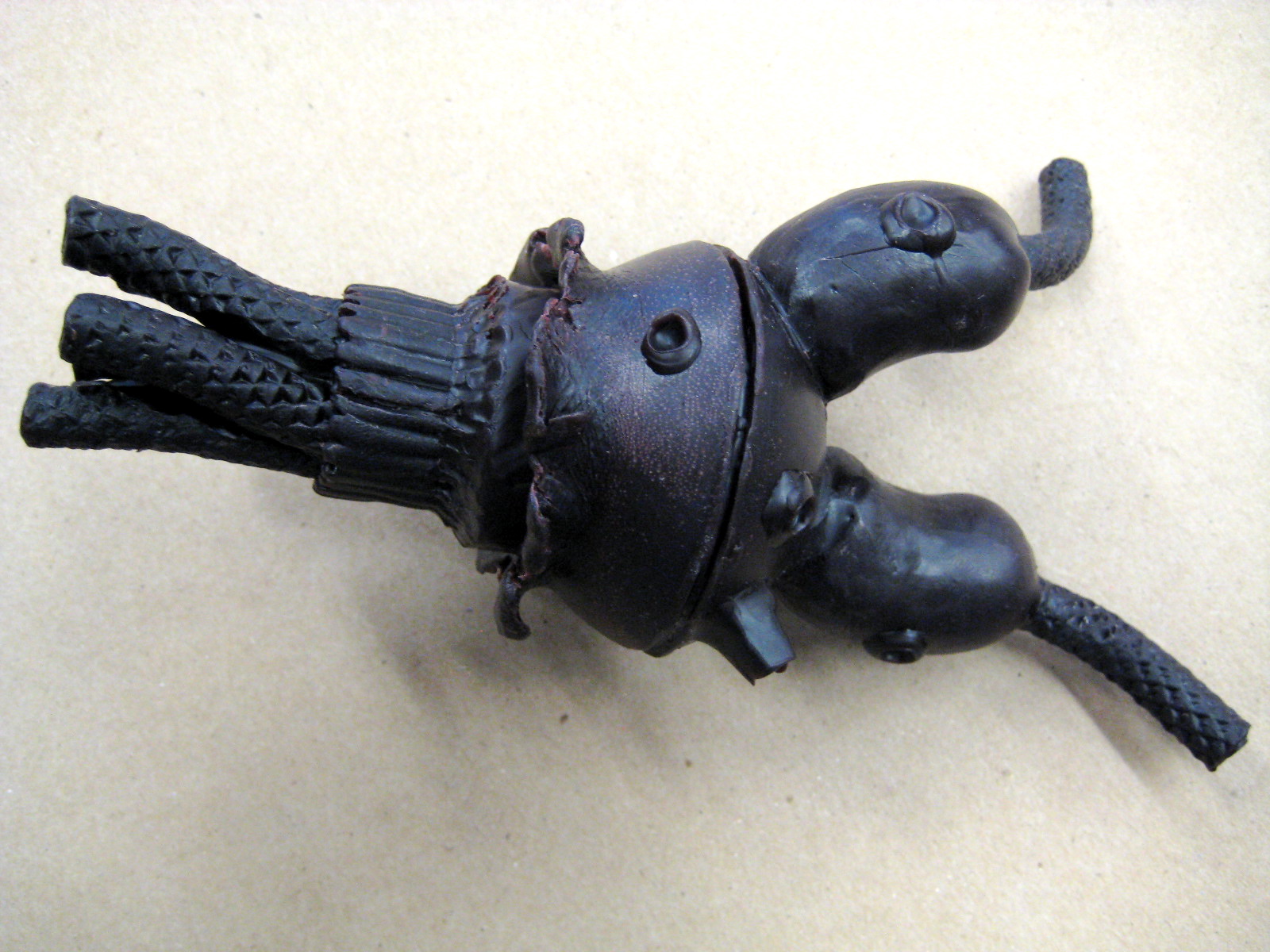