This fog... this, this haze I've been in since 1957, it occasionally lifts, and I get a brief glimpse of, I don't know, maybe a small piece of coherence.

Like, say, when the Soviet Union collapsed back in 1991, and all the bonehead rednecks were pumping their fists and celebrating, when all the Cold War triumphalism was going on, when the World Bank, International Monetary Fund, and the U.S. government was promoting the "Washington Consensus", the neo-liberal policies of Reagan, Thatcher, and the Austrian School, I thought to myself "This is not going to be good".

Was I wrong to think that back then? Was it just too much dope and beer?

I mean, let me get this straight. Because the U.S. outlasted the socialist agenda, we were told that the path to successful development, the best path, was a specific brand of capitalism  in which the state would play a minimal role in regulating the economy. Governments should reduce regulations upon private enterprise, end subsidies for favored industries, reduce trade barriers, allow for foreign investment and increase imports, privatize state enterprises, maintain fiscal discipline (meaning, keep inflation in check, even if his required austerity measures), and yet also provide for strong legal protections for property rights.

Just don't look too closely. Embedded in the message was the implicit assumption that Western capitalism was, through actions taken within the post-war world, solely responsible for the collapse of the Soviet Union. That the measures taken - engaging the Soviet Union in a prolonged arms race, bleeding it in Afghanistan, providing the coup de grace through the Star Wars boondoggle - somehow brought down a political system that had endured, nay, even thrived, under far more dire circumstances and conditions prior to and during WWII (self-induced famines, pogroms, endemic terrors, massive incompetence, and a tidal wave of criminal insanity from the direction of the Third Reich).

Couple this questionable assumption with broad changes in the global postwar economy, the collapse of the European colonial systems, the internal contradiction and transformations within the Soviet Union itself, and it starts to look like the fall of the Berlin Wall, the series of "soft" revolutions in Eastern Europe, and the slow dissipation of the Soviet Empire really had very little to to do with actions on the part of the United States.

Indeed, many of the actors of that period are still alive, especially in Russia and Eastern Europe, and their general reaction, when provided the hollow declaration that the "Reagan and the U.S. won the Cold War" are laughing jags which ends in alarming purple-faced coughing fits. Why, even the Americans recognized the event as tremendously anticlimactic. Propagandists did what they could, but it was mainly hollow, mainly untenable, and mainly preaching to the choir.

And was the form of capitalism espoused in the Washington Consensus the one that was actually used? After all you had massive government subsidies - both aboveboard and under the table - to the Defense Boondoggle Industrial Complex. Massive? That's a rather inadequate descriptor. Prodigious, stupendous, tremendous? Not even close. Considering the trillion of dollars spent, and that trillions in miles gets you to the nearest star system, astronomical might work - if you include obscene behind it.

Property rights? Maybe at the corporate level, sometimes at the private level, was stridently enforced. But at the public level? Time and again, huge abuses were allowed and never punished. Time and again, shit was dumped into our water and air, into our bodies, into the minds and bodies of our children, and not a damn thing was done about it. And government was one of the worst offenders!

You get the idea. Our subsidized system of graft and corruption - perhaps the only real form of capitalism that can exist - was the one that was in place when the Soviet Union took a shit in the shower and slipped on it.

And when those neo-liberal policies were actually attempted (and note the places where they were not - India and China), the results were disastrous. Consider the 30 year history of loans to Latin America, conditional on privatization, deregulation, and other structural adjustments, has been abysmal. Percent GDP has been around 1% per annum, in contrast to 2.6% from 1960-1981. Argentina has suffered tremendously from this policy.

In fact, in every region of the world where the consensus has been enforced, economic growth has been  pitiful, and debt has grown at alarming rates. When it was attempted just a little bit here in the U. S. we ended up with the Lost Decade.

No, the system that we had in place - that was in place, and didn't much do more than stay in place during the dissolution of the Soviet Union - looked nothing at all like the one proposed, and neither seemed to have worked all that well anyway, if you follow current events.

What's clear is that the neo-liberal version of capitalism is like communism - it looks good on paper. But practicing it in the real world - either here in the U.S. or abroad, results in a monumentally titanic nested Russian doll cluster fuck of a cluster fuck.

Why is it so fucking hard for people to understand that? 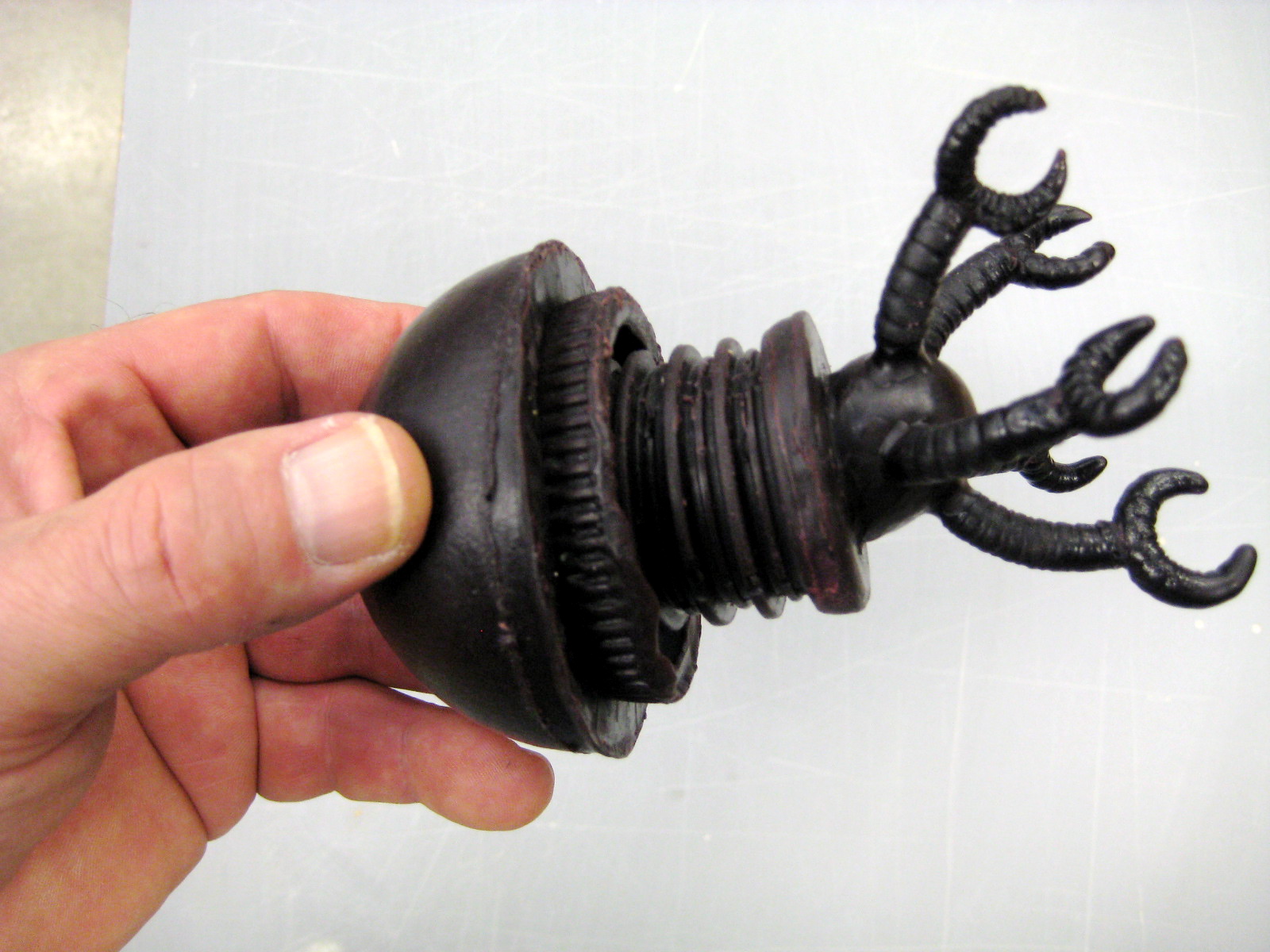 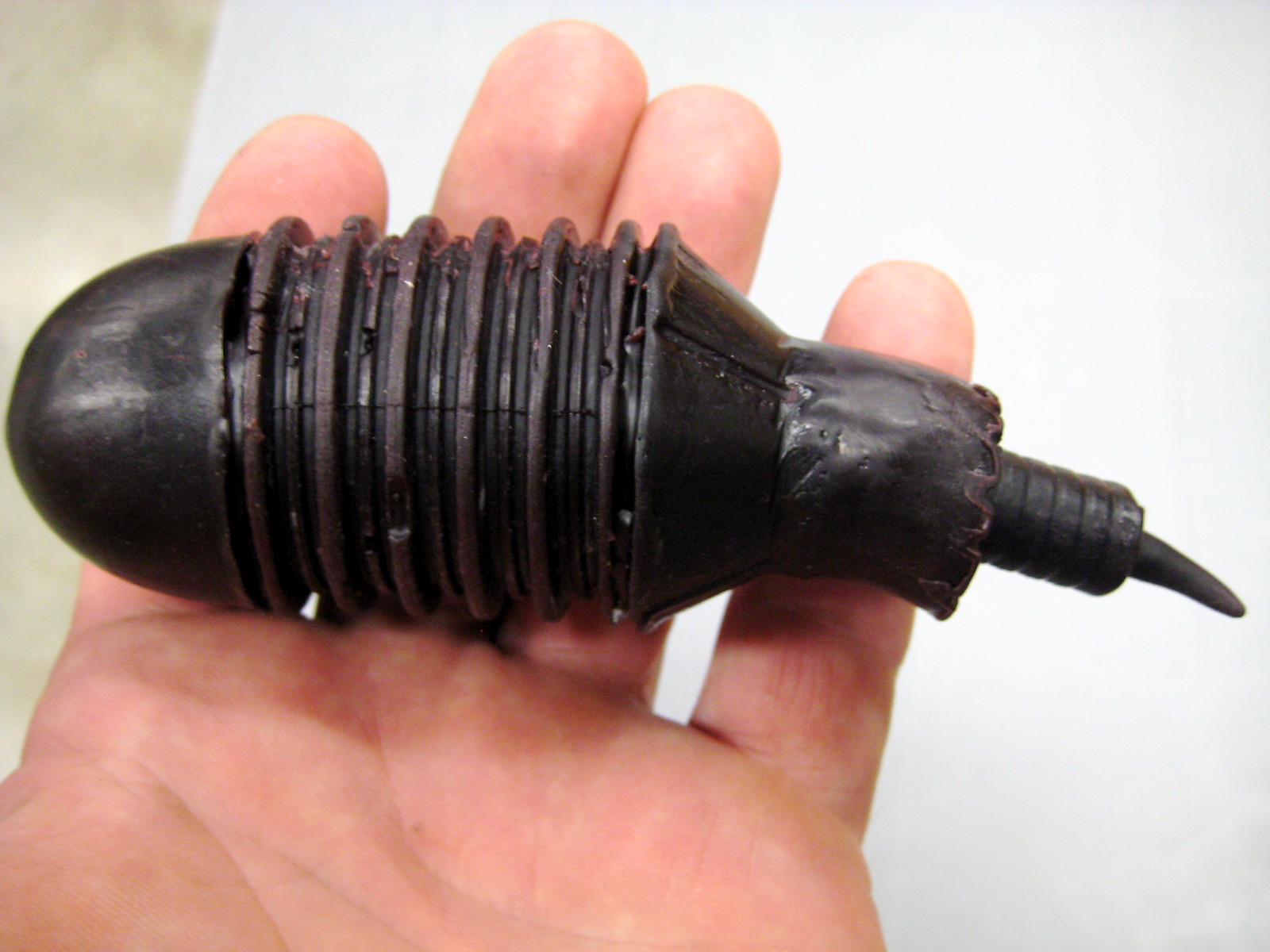