The lesson of history is that no one learns it

I have a student named Lenin. You got to admit it sounds cool, but I don't think her parents realized just how much of a cocksucker, a plague virus, bad RNA, Vladimir Ilyich Lenin was. Last year I had a student who informed me he was a Stalinist. Then again my ability to add, subtract, multiply and divide in my head seemed like magic to him.

I was there once, inexperienced, wounded by lack of knowledge and adorable in my ignorance but not this fucking stupid. Maybe the reactionary minds that feel they should be in control have a point. But reactionary minds gets you the freedumb stuff. No liberties allowed. 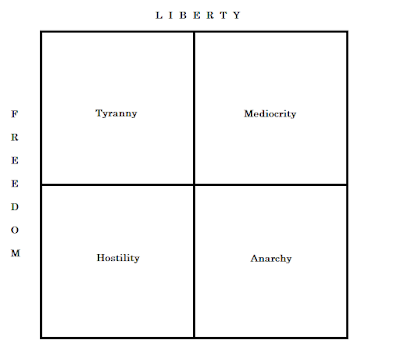 Anyway I'm making clay this semester, and I know keep saying it but I really miss color. Metal

- and I will always pour metal until I am too frail -

Metal makes lustrous colors but not vivid colors. A plague has made me crave vivid colors. These are some clay figures I made, Frankenstein style, random parts except for the legs. Acrylic paint, and I get a sense of maritime creatures. Maybe you don't. What about Speedo, white legs and black socks, a comedy classic? 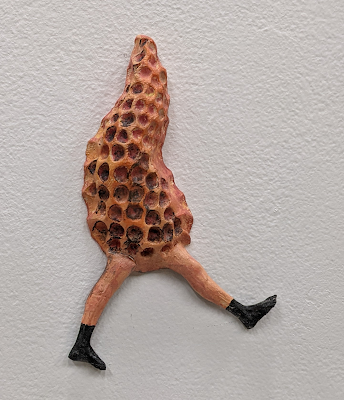 The legs makes them sexy? 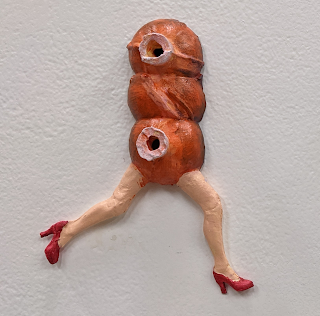 More of a vegetarian? 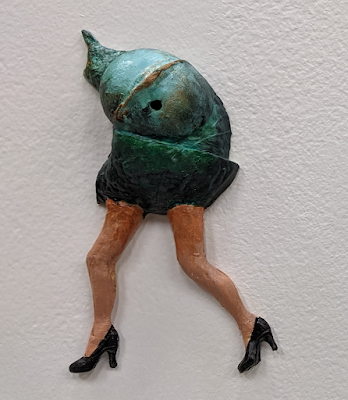 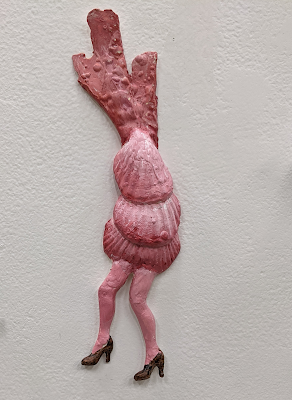 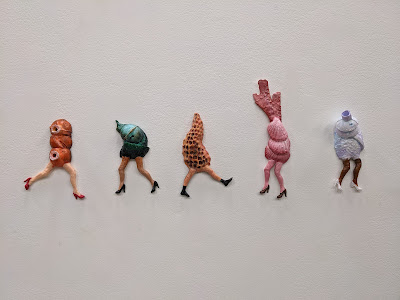