Thinking more on The Dawn of Everything. I'd intentionally not read reviews of the book to color my own observations. Do a google search . Most reviews are glowing. Others vehemently against. It's pretty much a  left/right split on like/dislike. The liberal bastions the Atlantic and New York Times, were glowing. Wall Street Journal, various scholars, not so glowing. Those were the criticisms I was interested in. I should note that when Graeber first published Debt: The First 5000 Years, he discussed the book on Crooked Timber. Some criticisms were vehement, almost violent, and those tended to peck at the eyes, the obvious errors in fact or opinion, rather than knocking down the general logic of the book. Graeber held his own, but admitted there were errors. There are always errors .They should not be constured as straw man or cherry picking or argument from ignorance.. Having taught a class in logic and criticism, I gave him 8 for 2. Not bad. Crroked Timber also discussed TDOE and it was a funeral. 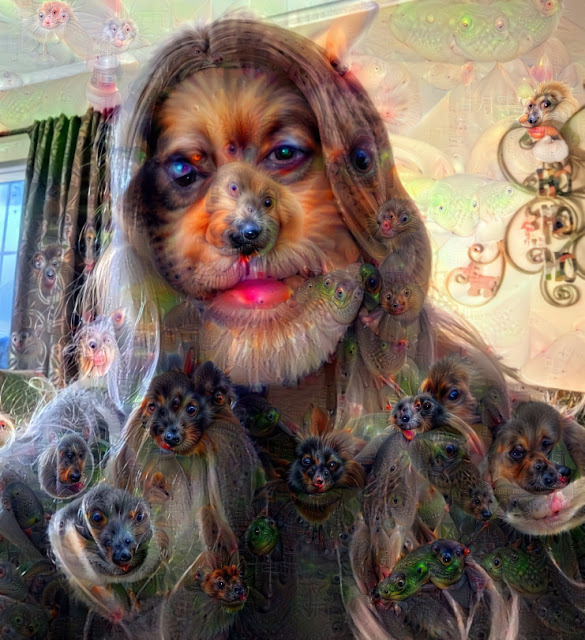 The Dawn Of Everything Gets Human History Wrong by Chris Knight, Nanacy Lindisfarne, and Jonathon Neale. Maybe it's my lack of reading comprehension but they totally agree with everything they object to. They call the Ds Often Wrong, then proceed to give the same fucking answer they object to. WTF, could be I skimmed the book too fast or I came to the wrong conclusions, the critics were arguing the same page. Are there errors in TDOE? I'm sure but I have to work through the notes.
Big Data has hit archaeology. It's no genie, more of a AI crow to find shiny, but the Big Data approach gave generalist expeditions into specialist data and observations. Couple this software octopus with increasingly intensive (private collections & museums digitally documented) and extensive (dense hi-tech field work) observations, incredible documentation tech, sampling to produce petabytes of insights about our world and us. It is now possible to visualize the world other than our own imagination to AR-include metadata of artifacts, real time referencing to all libraries and collections. AIs hungry for cut marks, ochre, intentional grinding  The Silver Age of Archaeology won't stop at the Golden Age, but further on. (especially if we pursue underwater archaeology to examine Ice Age shores and rivers now 200 feet below sea level. That's the goodies me bucko*)

A good example of technologically enhanced humanity is recent efforts to correlate volcanic eruptions to historic events. From the article:

Less than a decade ago, scientific calculations of the dates of volcanic eruptions used only 16 measurements per ice core to cover 2,000 years of history and included as much as two-century margins of error, too imprecise to be of use to historians. Instruments invented at the Desert Research Center in Reno now take 21,000 measurements per ice core and can detect at least 30 elements down to parts per quadrillion⁠. This data improves on the old estimates by two orders of magnitude, enabling historians to make exact correlations with documented historical events.

History traditionally plays out on a wooden stage when obviously it's the deck of a heaving ship.

Survival of the fittest for that environment. Not a fitness landscape, a ship on a fitness seascape. And as sea monkeys grow into sea apes, the number and weight of the arks and fleets effects the ocean itself.  This is a familiar nonlinear model that descends into infinity fairly quickly. A difficult but not impossible field equation to solve.   That is where move from superorganism to eukaryote to what? A person? A singular monster?. Aren't that scale invariant? And if so, are we, as far as we know, an intelligent species that can do much cooler things than bees and ants? Or can we? The Solar System tamed and named, is that a triumph? I don't know. Intelligence increasingly looks self- destructive.

We could check. We got records. The Eemian, for starters, the last interglacial starting about 123,000 years ago. Lasted about around 14,000 years. Ironically we avoided the next Ice Age with our modern smoke, but Hot House Earth is not good for ice apes baby.

The Eeemian shows up in the ice cores mentioned above and there is no evidence of nuclear atmospheric tests, plastics, petroleum or metallurgy. So, no modern things. Corresponding artifacts in stone and bone tell the same story of stone age glory. Homo sapiens is confined to Africa, perhaps some forays, but otherwise, not in Eurasia, and more important, not in the Western Hemisphere.

What's going on Eemian-wise? I don't know. I need to find out. 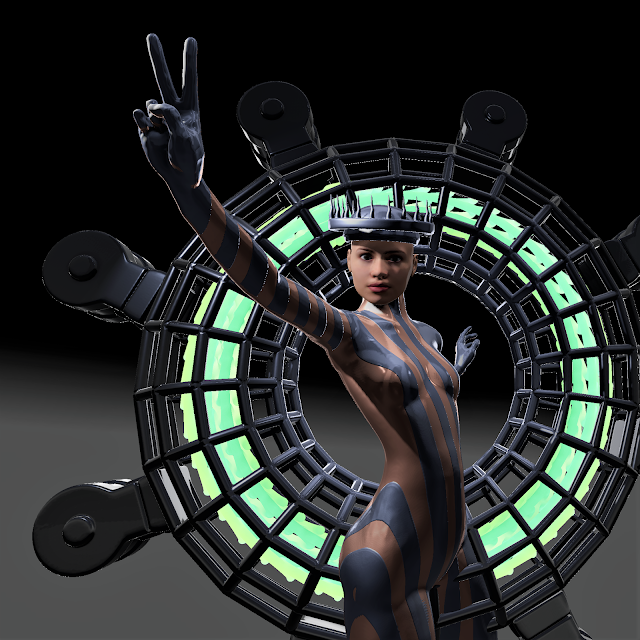 Picture yourself on a boat on a river.

With tangerine trees and marmalade skies

Somebody calls you, you answer quite slowly

The girl with kaleidoscope eyes.