The Big Babyfication  of the Republican party is almost complete. Kyle Rittenhouse is not the Kwisatz Haderach, but getting close. Perhaps if we mate him with his mother?
Donald Trump, ah, ha ha no. That drifting plastic bag on the highway? No. (Bag driftsd towards driver. "No. No. Son of a-") 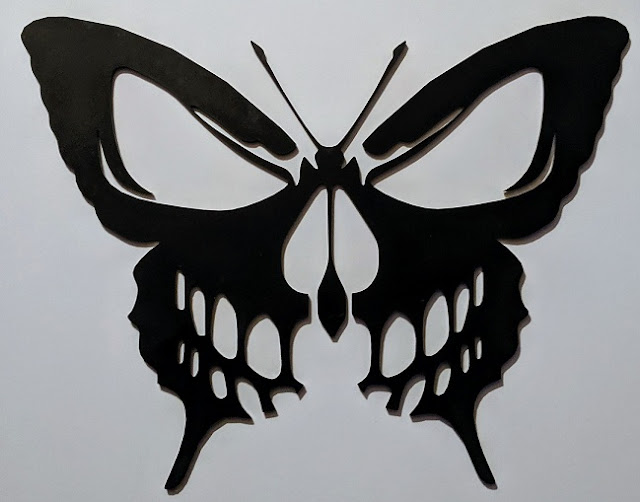 At the R apperat level cynical nihilism is at 11. Ted Cruz, Josh Hawley playing to the rubes with precision. It's not like the Ds are any better. Choose your horror.
Nevertheless, I don't know when they all got big babyfied but they did.
I'll pick Reagan. Jimmy Carter treated Americans like adults and said things will go to shit if we don't tighten our belts now. Reagan said, Go Out And Play. So Americans were already big babyfied by then. But now the conservatives were as well.
Everybody. EVERYBODY sucking hard on the government teat. So much so that some are moving back into the womb like wallabies. Like embryos. There's a word for this. Neoteny.
In many ways, human beings are walking throwing running fetal apes. We are a juvenile form, and conservatives regressing may not be a bad thing. I have a huge problem with the nihilism.
I mean yeah, Clinton, I get it. The Ds have turned nihilsim into a conjuring. Here's the difference. Social media. Innnertubes enfante under Clinton, a galactic armada out of a space opera by the time of Trump.
So what happens? I don't know. Anyway.
Thinking more aobut our nation and our governments as a small beast. Humans are generalists and yet we choose neural network jobs that limit our functions. Of course this is silly nomenclature as neural networks are reverse engineered, and incompletely at that,
5 million govnerment employees as a NN kaiju. Monkey hives within monkeys hives with feedback aplenty = classic.
That's a maybe a small lizard brain. That ain't bad.
Posted by John Kurman at 7:46 PM