100 ton racks and the Cloud above the clouds

Elon Musk may not be as dumb as he looks. 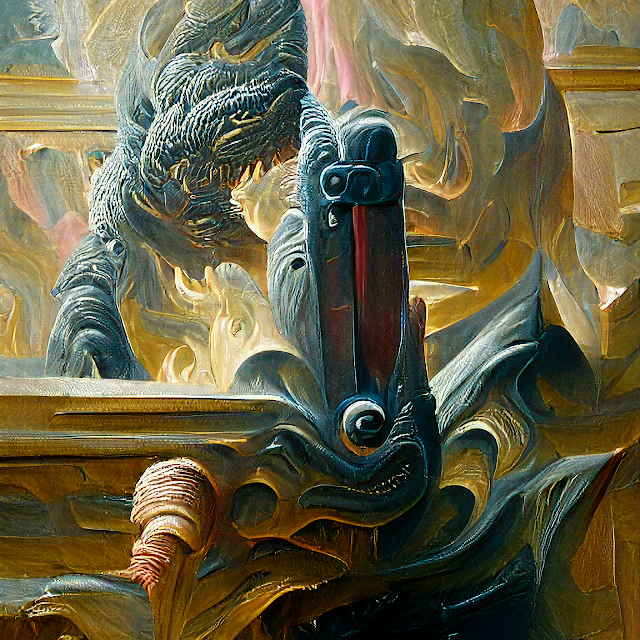 Over at Antipope, Charlie Stross argues that Elon Musk is going to build space based solar power generators. The satellites are in geosynchronous orbit, exposed to sunlight 24/7, and we are much better at broadcasting and collecting microwaves than when this was first seriously proposed.

Still, 100 tons at geosync with current solar cells gets you on the high end of 2GW. Stross figures a 70% loss to the rectenna on Earth, gets you a 6 megawatt power plant.

That does not put much of a dent in the global appetite of 18TW per hour.

Of course its all bullshit.

What if Musk doesn't give a crap about power transmission and is instead interested in information? It's easier to compute above the clouds than broadcast power. What if Mush is building a 44,000-mile sized Matrioshka Brain? Granted you got big problems with cosmic rays and solar flares. Still, lots of people are seriously thinking about putting racks in space.

And why not? If losses prove acceptable, 50 tons of data center powered by 2GW in geosynchronous orbit, talking to its others in orbit?

And since we've already established this all pie in the sky bullshit, cold edge computing. Literally cold in the shadow of field of solar panels. Cold plasmas, cold Bose-Einstein condesatesm time crystals, you name it.

It takes a lot power for all global IT stuff, like 10% of the world's electricity. I figure a much higher profit can be made at less cost by sending all that stuff into orbit.