Canned ape tastes bad. I don't mean bush meat, rather us meat, in space.
Space does not treat apes well. There is the radiation, which is horrendous. Zero G is worse. It just bad. And given the difficulties of procreation in a natural environment, the idea of people breeding in space or lower g worlds does not bode well for the progeny. Not to mention our dropping sperm counts.
There's accounting for attrition, which happens with all migrations. Colonizers to Virginia had a 2 in 10 chance of surviving. And that's with plentiful air, water, and a really nice radiation shield.
So, unless trillions of humans can be produced, even the Solar System is out of reach.
Oh sure, there'll be human outposts, but nothing long term. We go to visit, not stay.
So who or what colonizes the Solar System? And how?
Here we run into the popular imagining of space. Of spaceships and moon bubble bases and all the Jetson stuff written by people who grew up in the 1920-30s. but more 20s as that is when all the tech archetypes were established, the aspects and attributes of future modern life.
Think of Star Trek. Written by old fogies with visions of Captain Hornblower in Space, Wagon Train to the Stars, with cultural references from detective stories and true crime novels. A limited vision which the populace of popular culture, bless them, can envision. Same with the Dungeons and Dragons of Star Wars. (Star Wars, and Indiana Jones, copied from 1930s serials).
Popular culture is stupid, the future of a colonized Solar System will look nothing like we see. Bladerunner 2049 cut close, but not weird enough. Nt overwhelming enough. That's the scary part of utopia is TMI.
So robots? No and yes. Modified humans? No and yes (maybe Elon Musk is developing Neuralink solely for his Martian Slave Army). Something else? Definitely. Like giant slime molds. Or, or plasma critters that dive in and out of the Sun, bringing up Helium 3. Or, well, then you get into Singularity realm.
Face it folks, we had our Monkey Singularity, but not the Nerd Rapture we wanted. Next! 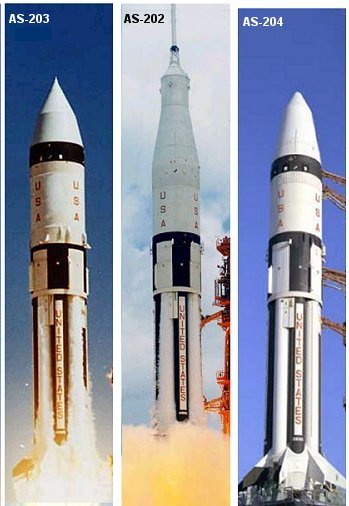 So how about this? Somebody somehow convinces Nixon the NERVA program has uses beyond Mars in the defense industry. Star Wars. Nixon says, Ok keep going. That's the premise.
Consequence. So they fit the thermal nuclear rocket engine to a B1 frame and just use it as a reusable booster. At first people are freaked but then they think it is cool to watch the damn thing land. The first time two of them land together, popular imagination finally catches on. Detroit, where Chrysler makes the B1 air frame, becomes Rocket City.
This is all before Three Mile Island, so once the first crash happens with no radiation leaks, despite pinko commie bleating, everybody shrugs it off. Besides, we can put battleships in orbit and no one else can, yet. The public is like yay Space Force! and then Nixon gets impeached.
Yay Space Force but then the public is like where's the cruise destination bitches. Boo Space Force. But the tevch was there and lots of companies competed to improve it. By the 90s Pan-Am launches the first spaceliner to orbit. Basically, 40 years ahead of ourselves. 2001: A Space Odyssey
Anyway, it can still happen. Not to diminish the engineering talent of companies like Westinghouse and Aerojet but that thermal nuclear rocket almost fell together in development like it wanted to exist. The same as Enrico Fermi's atomic pile.
We should have thermal nuclear rocket boosters as common as container ships. Else canned apes will just keep on pooping in bags in some Buck Rogers soace ship to Mars.
Posted by John Kurman at 8:40 PM