Billionaires emit a million times more greenhouse gases than the average person. Currently there are 2,668 billionaires on this planet. That's 2 and a half billion extra people as liabilities just in greenhouse gases, and the cost to the public in extractive and other practices may put them as 4 billion useless eaters (minus 2,668 actual mouths). 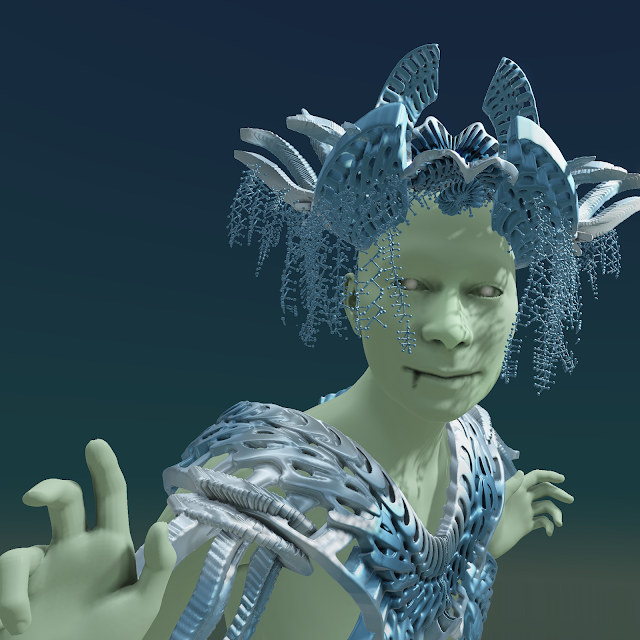 Are billionaires pulling their weight? 2,668 of them hauling 4 billion and more? Are they useful? If you believe the job creator myth, then sure. The job creator myth is false. The monkey hive creates jobs, strange slime mold of a global brain finds the exploits. Billionaires just seem to be in the way. Oh, you can argue the philanthropical good, but then you must question whether one tiny brain is smarter than the global slime mold and I say no.
Besides, when you look at global generation of movement and monies, billionaires are tiny. Global World Product they are collectively around 1%.  Take Mark Cuban and his medication sales setup. Laudible, but way too small. Big Pharma is generating 4 trillion a year and Cuban is bringing his dime to the thousand-to-open poker table? or hows about Yvon Coinard donating 3 billion to fight climate crisis? Why that's asking an ant to move a skyscraper.

"They can fund lobbying groups and politicians, rant about colonizing Mars, and buy midlife crisis toys like Twitter or weekend getaways on a space station, but their scope for effecting real change is actually tiny on a global scale. Even Putin and Xi, who are at the state-level actor end of the scale (individually they're multi-billionaires: but they also control nuclear weapons, armies, and populations in 8-9 digits) have little global leverage. Putin's catastrophic adventure in Ukraine has revealed how threadbare the emperor's suit is: all the current gassing in the Russian media about using nuclear weapons if he doesn't get his way actually does is to demonstrate the uselessness of those nuclear weapons for achieving political/diplomatic objectives.

So I conclude that they probably feel about as helpless in the face of revolutions, climate change, and economic upheaval as you and I." - Charlie Stross

Studies have shown that the rich max out in comfort level around $100 million. I understand the advantage of having billions to leverage on tasks, but it works out much better if a billionaire simply gave at random to one thousand people. One thousand allies and their friends. American Communism is the Best Communism.
Posted by John Kurman at 7:34 PM