Moving slowly on the mechanical front. This one I did as two separate pieces, and then realized they were kind of boring, and so combined them. 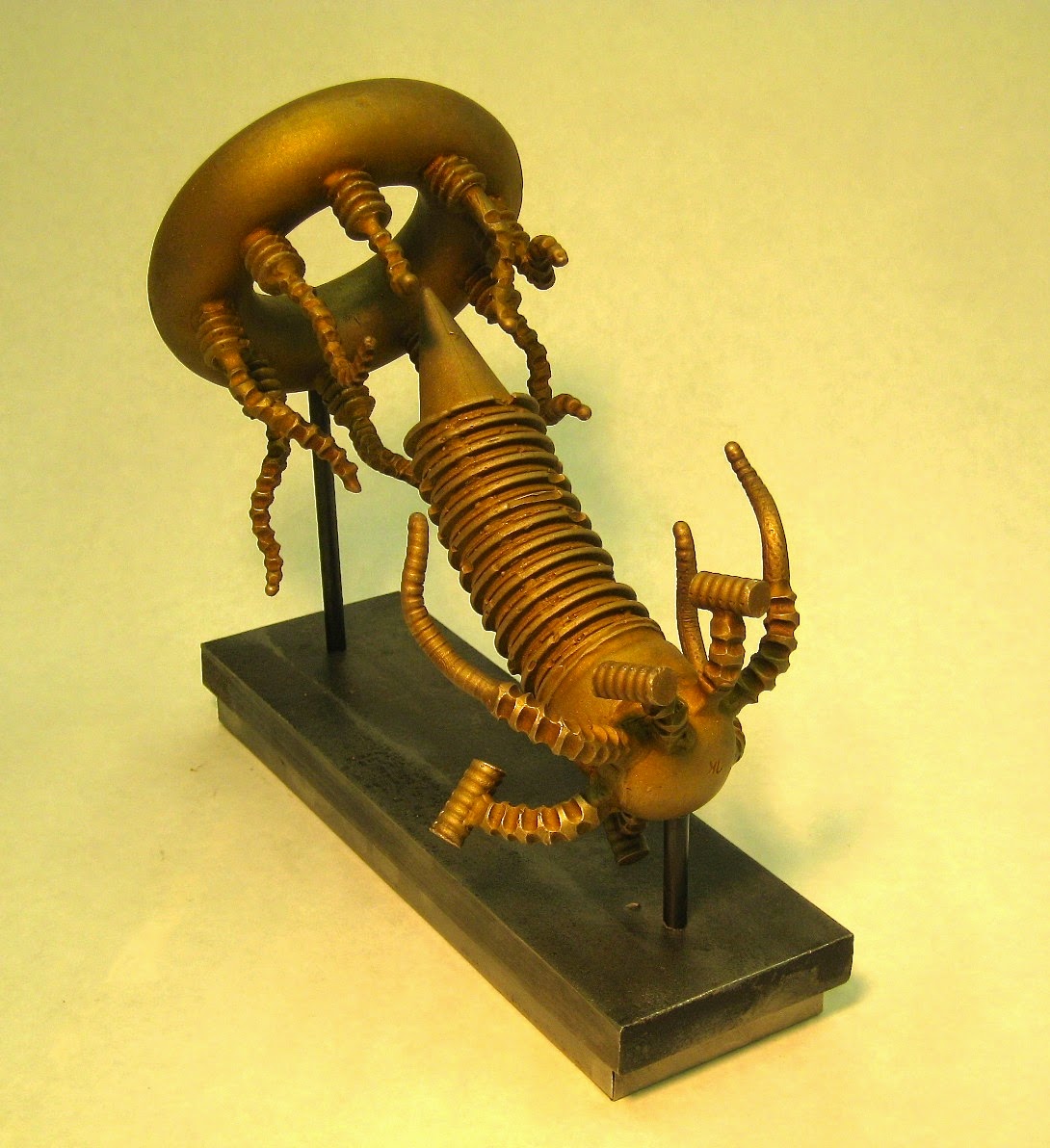 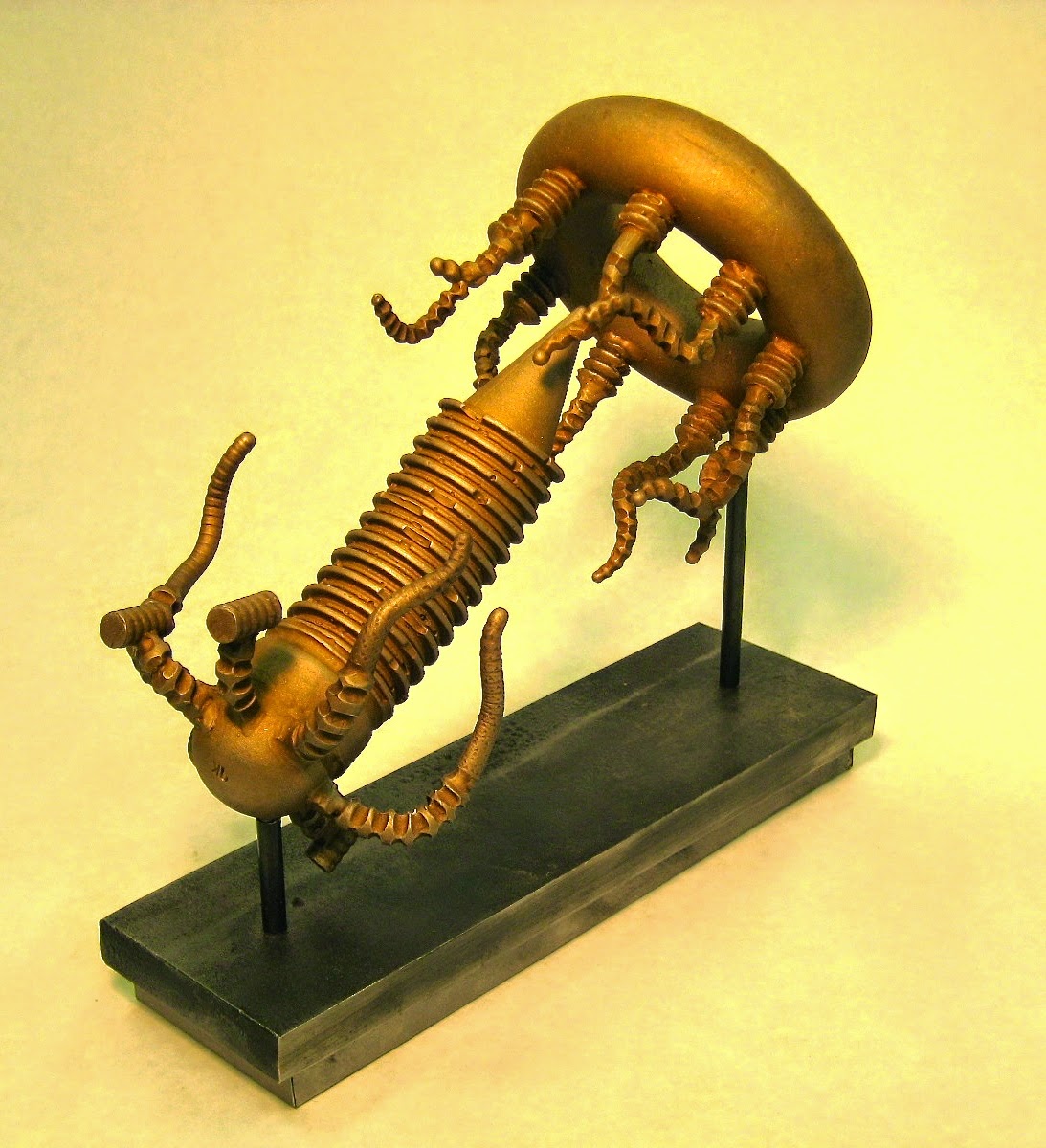 So, originally thought to be two different mechanicules and wrongly named M. fetor and M. ultor (guess which one is which), it was later found they were two components of one mechanicule named M. particeps.

Nomenclature being what it is, they retained their original names, and so are the first mechanicules to have middle names. I suppose if a component gets in trouble you will know, because the middle name will be included when addressing them.